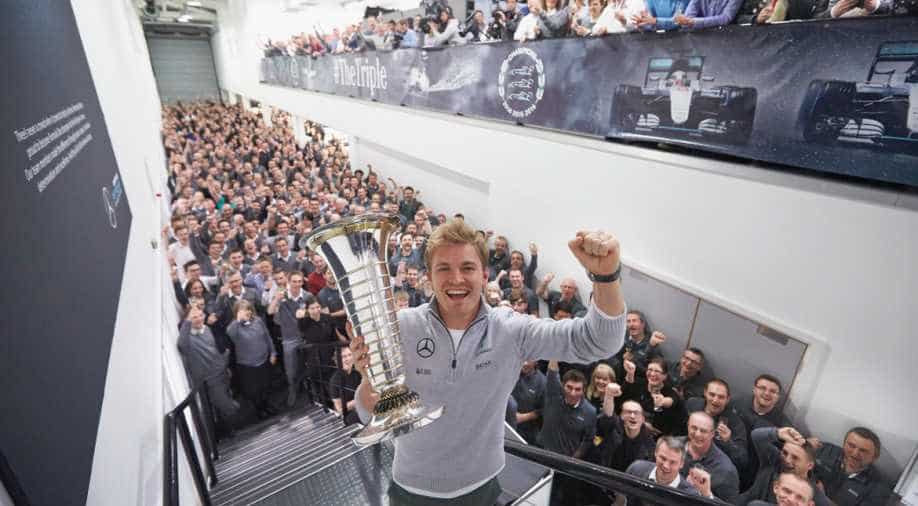 Nico Rosberg stunned Formula One on Friday with the shock announcement that he was retiring only days after winning his first world championship with Mercedes.

"From the moment when the destiny of the title was in my own hands, the big pressure started and I began to think about ending my racing career if I became world champion," the German said in a statement on Facebook.

"On Sunday morning in Abu Dhabi, I knew that it could be my last race and that feeling cleared my head before the start. I wanted to enjoy every part of the experience, knowing it might be the last time," the 31-year-old added.

"I took my decision on Monday evening."