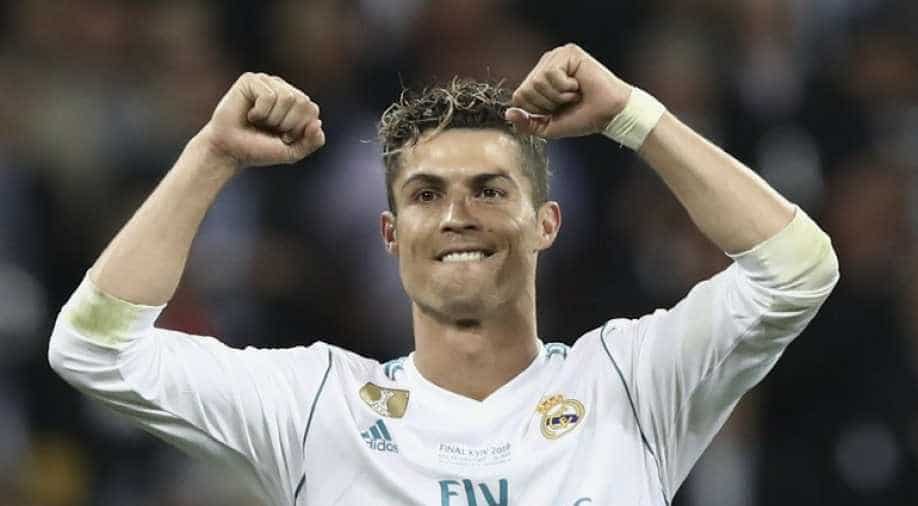 Ronaldo finished runner-up to Luka Modric in the race for the Ballon d’Or.

Portuguese star footballer Cristiano Ronaldo finished runner-up to Luka Modric in the race for the Ballon d’Or. The news may have been a widely anticipated result but it has expectedly not gone down well with the Portuguese’s fans and his family members.

CR7's sister, Elma, reacted angrily to her brother’s Ballon d’Or snub and blamed the “the mafia and money” for the Juventus star being overlooked.

“Unfortunately this is the world we live in, rotten, with mafia and money. The power of God is a lot greater than all this rottenness. God takes his time but he doesn’t fail,” she wrote with an image of Ronaldo holding one of the five Ballon d’Or awards he has won in his illustrous career.

The younger sister, pop singer Katia Aveiro, also wrote something in favour of his brother “Best player in the world….for those who understand football of course.”

Ronaldo had been hoping to land a sixth Golden Ball of his stunning career at a glitzy ceremony in Paris on Monday.

Ronaldo and arch-rival Lionel Messi have won the award five times each over the past 10 years. While the Juventus forward finished runner-up on Tuesday, Messi was not even in the top three.