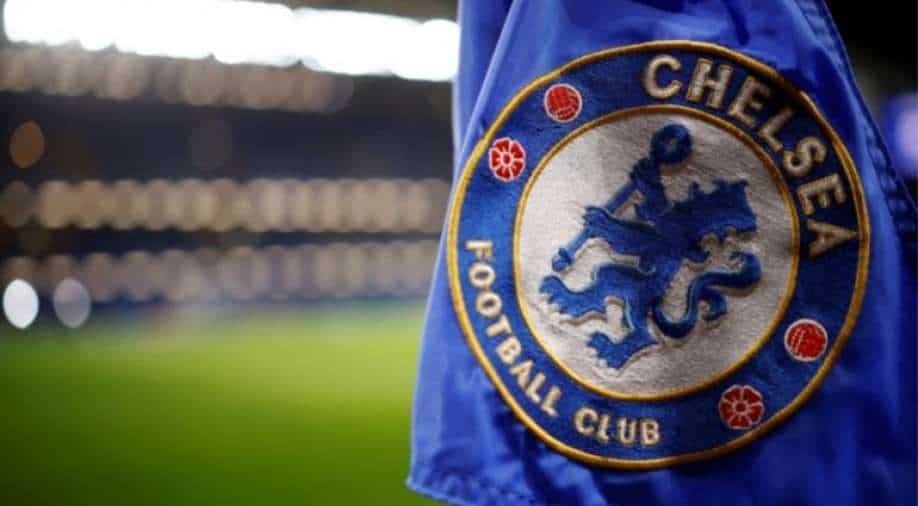 Thomas Tuchel's team are second in the table on 42 points after 20 matches, eight points behind Manchester City. They host third-placed Liverpool, who have a game in hand, on Sunday.

Chelsea recorded a loss of 153.4 million pounds ($207.34 million) for the year ending June 30 2021, with the Premier League club saying that the COVID-19 pandemic had a "severe impact" on their ability to generate revenues.

Chelsea's turnover increased to 434.9 million pounds from 407.4 million the previous year after their Champions League triumph and due to amounts being carried forward from the extension of the 2019-20 season into the 2020-21 financial year.

Their matchday income fell to 7.7 million pounds from 54.5 million last year, while commercial revenue dropped from 170.4 million pounds last year to 153.6 million as most of the Premier League games were held behind closed doors due to COVID rules.

"Had it not been for the match-day impact of the pandemic, we are confident we would have achieved record turnover this year," chairman Bruce Buck said in a statement

"The strength, stability and long-term approach of our financial operation means our revenue streams remain strong, however COVID-19 will continue to have an impact going into the next financial year as our commercial operations resume normal activities."

Chelsea said the only revenue stream that has shown a year-on-year increase is broadcasting revenue which has jumped from 182.5 million pounds to 273.6 million.

The London club added that they invested 220.8 million pounds in the playing squad during the 2020-21 financial year, including existing player contract renegotiations.

Thomas Tuchel's team are second in the table on 42 points after 20 matches, eight points behind Manchester City. They host third-placed Liverpool, who have a game in hand, on Sunday.