Andy Murray's comeback halted by Medvedev in Brisbane second round 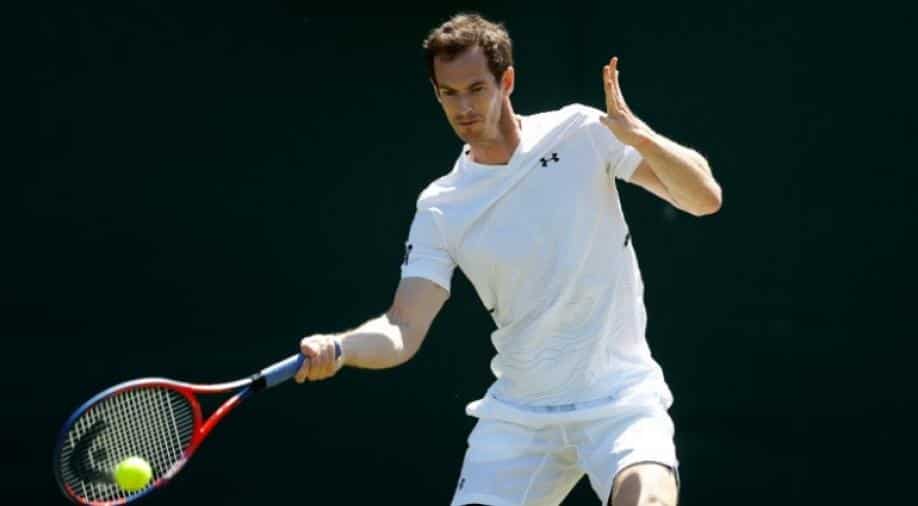 Murray cut short his season last September after suffering pain in his hip following surgery earlier in the year that ruled him out of three of the four Grand Slam tournaments.

Andy Murray's latest comeback from a persistent hip issue ended prematurely on Wednesday when he was beaten 7-5 6-2 by Russia's Daniil Medvedev in the second round of the Brisbane International.

Murray cut short his season last September after suffering pain in his hip following surgery earlier in the year that ruled him out of three of the four Grand Slam tournaments.

The 31-year-old had defeated local hope James Duckworth in his season opener on Tuesday but was comprehensively beaten by fourth seed Medvedev who fired 16 aces and lost only seven of his first-service points in the contest.

"I think he served extremely well, I didn't really get many chances on his
service games," Murray, who won the tournament in both of his previous appearances in 2012 and 2013, said.

"And then on my own service games I made too many errors in the rallies, especially early on I was trying to play a little bit more offensive. In the second set, I made too many mistakes.

"I think when you play better players... they will expose any errors that you make in your game or any shots that you`re not hitting particularly well. And he did that tonight."

The tournament lost another big name when Rafa Nadal pulled out due to a thigh strain, casting doubt on his participation in this month's Australian Open.

"We're a really small country. Kaia has led the way for me. She won this tournament a few years ago – she`s shown you can make it in tennis," Kontaveit, ranked 20 in the world, said.