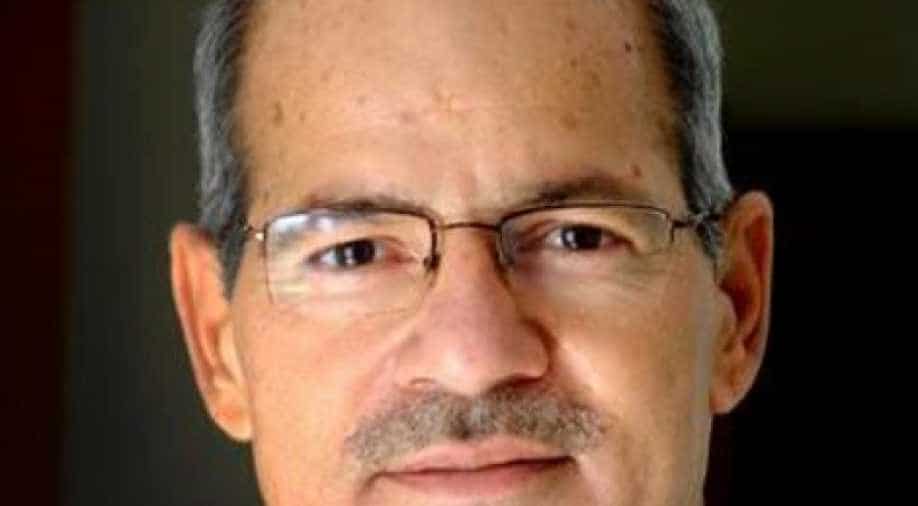 Dave took over the Environment, Forest and Climate Change ministry last year after a cabinet reshuffle

Union environment minister Anil Madhav Dave has died at the age of 60.

Dave complained of uneasiness at his home this morning and was rushed to AIIMS where he passed away, according to official sources.

He passed away early Thursday morning.

Prime Minister Narendra Modi said that Dave will be "remembered as a devoted public servant who was tremendously passionate towards conserving the environment".

Anil Madhav Dave ji will be remembered as a devoted public servant. He was tremendously passionate towards conserving the environment.

He had a long time association with the Rashtriya Swayam Sewak Sangh and shot into prominence in 2003 when he crafted the strategy leading to the defeat of Chief Minister Digvijay Singh, according to PTI.

Dave took over the Environment, Forest and Climate Change ministry on July 2016 after a cabinet reshuffle.

Dave was a Rajya Sabha member from Madhya Pradesh.

The national flag will fly half-mast on all government buildings in Delhi and all state capitals, PTI said.