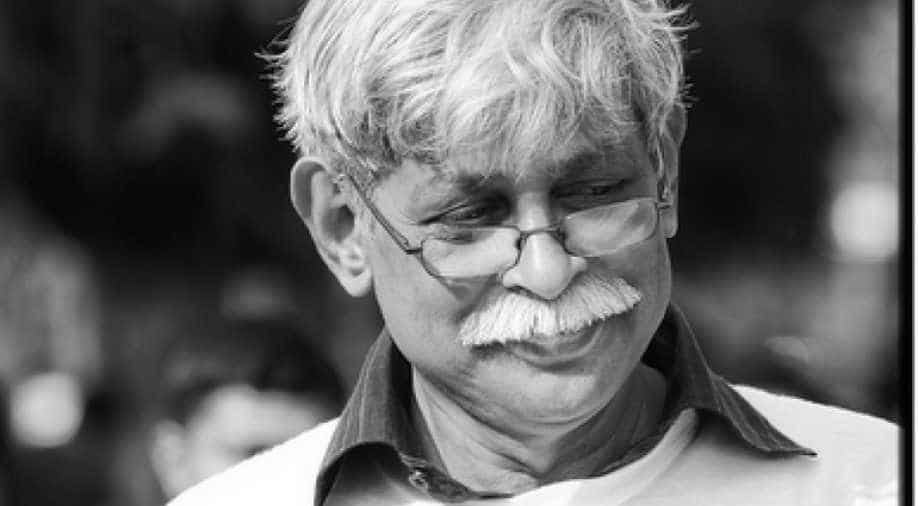 One of Bangladesh's top writers was attacked and injured in the northern city of Sylhet on Saturday, police said, the latest in a series of attacks on authors and bloggers.

Police said Zafar Iqbal, a celebrated secular activist and bestselling science fiction writer, was rushed to a hospital in Sylhet after the attack.

"He was hit on the back of his head and he was bleeding," a police constable posted at the hospital told AFP, speaking on condition of anonymity.

Abdul Wahab, a spokesman for the Sylhet city police, confirmed the incident, saying police suspect he was attacked with a knife.

"He was in a seminar when he was attacked. His gunman caught an attacker," he told AFP, referring to Iqbal's police guard.

Police do not know how many people were involved in the attack nor whether they belonged to any Islamist extremist groups, he said.

"He has been taken to the operating theatre," he said.

Iqbal, who teaches at a state-run university in Sylhet, is a longstanding a champion of free speech and secularism in Bangladesh.

He is also a top selling author and celebrity speaker who regularly appears at university campuses nationwide.

Suspected Islamist extremists have carried out a series of attacks on secular and atheist writers and bloggers in the last four years, killing around a dozen of them including a top Bangladesh origin American atheist blogger.

Police have blamed homegrown Islamist extremist group Ansarullah Bangla Team, also known as Ansar al Islam, which is linked with Al Qaeda in the Indian Subcontinent for most of the attacks.