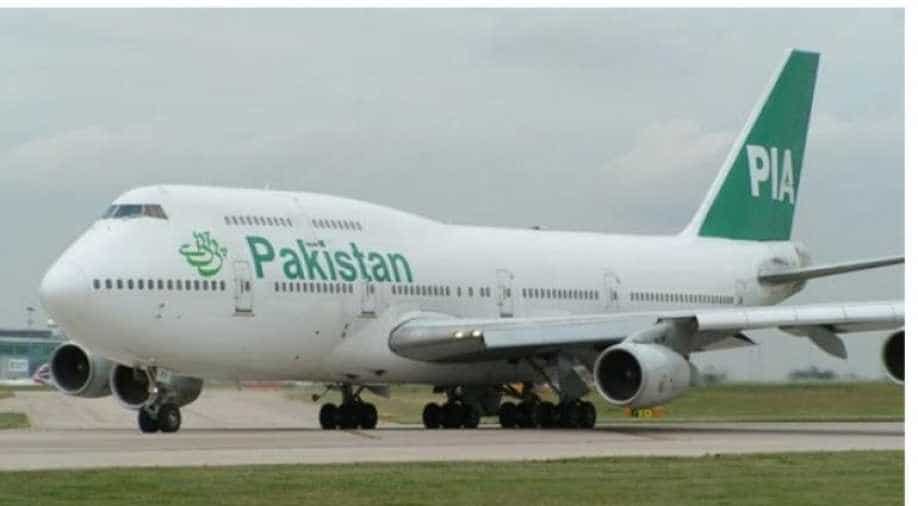 The domestic flight from Lahore to Karachi crashed in a residential area near the Jinnah International Airport in Karachi on May 22.

The Pakistan International Airlines (PIA) last month sacked 63 of its employees, including 5 pilots, on charges of fake degrees, embezzlement and absence from duty.

All five of the sacked pilots were holding fake licences, said PIA spokesperson Abdullah Khan, adding that all the employees were dismissed in accordance to the law.

Twenty-eight employees were removed for fake education credentials and 27 employees were sacked for being absent from duty without notice, Khan said.

Two employees were fired on charges of embezzlement and one employee was fired for incompetence.

Further, the airlines demoted four employees for refusing to work, and held back increments of three employees for violating standard operating procedures.

Also read: China tells Pakistan to not get 'emotional' over Uighur crisis

Last month, the airline had sacked 17 pilots on the order of the federal cabinet. The 12 captains and five first officers were found to have 'dubious' flying licences.

In June, the minister had told the Parliament that 262 pilots in the country held "suspicious flying licences" and would be grounded immediately.

The domestic flight from Lahore to Karachi crashed in a residential area near the Jinnah International Airport in Karachi on May 22.

The aviation minister's probe report blamed the pilots and the air traffic control for the tragedy that killed 97 people.