Pakistan: Nawaz Sharif's party set to elect him as chief 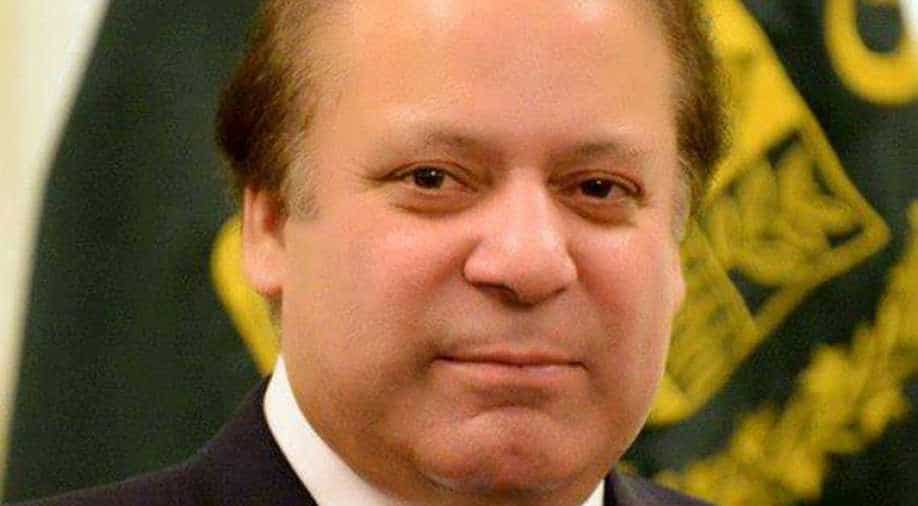 Ousted Pakistan prime minister Nawaz Sharif may be well on his way to being re-elected as the president of his political party. (Wikimedia Commons) Photograph:( Others )

Nawaz Sharif's indictment has been deferred to October 9. Pakistan's National Accountability Bureau has issued non-bailable arrest warrants against the male members of the family, while Sharif's daughter, Maryam, has been slapped with a bailable warrant

Ousted Pakistan prime minister Nawaz Sharif may be well on his way to being re-elected as the president of his political party.

Pakistan daily, Dawn, reported that on Monday the ruling PML-N has cleared the way for Sharif to be re-elected as the party president.

Party leaders decided in a Central Working Committee meeting to amend the PML-N's constitution to allow any person to assume presidency even if he did not hold public office. This is effectively being seen as a move to ease Sharif into the position.

A general council meeting of the party is also being held on Monday and Tuesday to re-elect Sharif as the president.

Sharif had appeared before and accountability court on Monday morning after which he reached Punjab House for an informal advisory session.

Pakistan's National Accountability Bureau (NAB) has charged Nawaz Sharif and his family members in three cases of graft. He was not formally charged today, however, as his lawyer submitted to the court that all the accused needed to be present before they could be indicted. Hussain, Hassan, and Maryam, Sharif's three children and his son-in-law, Mohammad Safdar are also named in the case.

Non-bailable arrest warrants have been issued against the men and a bailable warrant for Sharif's daughter, Maryam. Earlier, Sharif was expected to fly out to London to call on his wife, Begum Kulsoom, who is undergoing treatment for cancer at a private hospital.