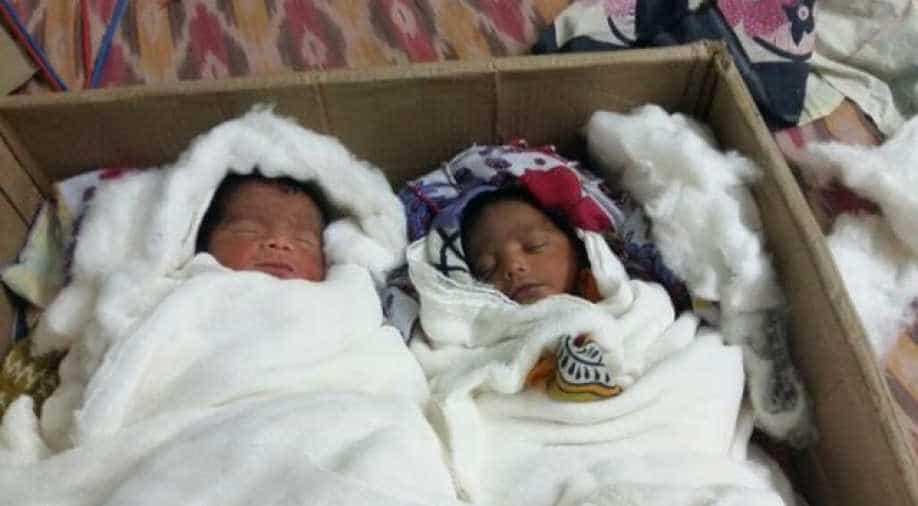 Two days after officials of the Criminal Investigation Department (CID) of India's West Bengal busted a human trafficking racket, investigations reveal that it is one of the biggest existing in the eastern part of India.

On Thursday, CID officials made the thirteenth arrest in connection with the trafficking of newborn babies. Partha Chattrerjee, owner of the decade-old Shri Krishna Nursing Home, was arrested for his alleged involvement in the racket for the last three years.

The police have also arrested a number of NGO heads in this regard.

“We have arrested as many as 13 people so far. All have been arrested under section 369 (kidnapping or abducting a child under 10 years with intent to steal from its person), 370 (trafficking) 120 B (criminal conspiracy) of IPC and 34 of CrPc,” said Deputy Inspector General (CID) Bharat Lal Meena.

The racket was prevalent through nursing homes in Bengal’s capital, Kolkata. Agents would liaison with NGOs and the nursing home staff. The nursing home staff and doctors would declare an infant as ‘dead’ and issue a birth certificate to the parents of the newborn, without handing over the dead body.

The newborns were not just sold across the country in cities like Mumbai and Delhi, but also spread its arms across the United States and the United Kingdom.

This incident came to light on Tuesday when CID officials raided a nursing home at Baduria in North 24-Parganas. Acting on a tip-off, the raid led them to uncover one of the biggest rackets in eastern India. Police recovered two newborns wrapped in cotton sheets in a biscuit carton, ready to be handed over the childless couple.

“While the racket began with the targeting of unmarried mothers, who were paid huge amounts of cash, they later moved on to cheating parents. We suspect more NGOs and nursing homes are involved in the racket,” added Meena.