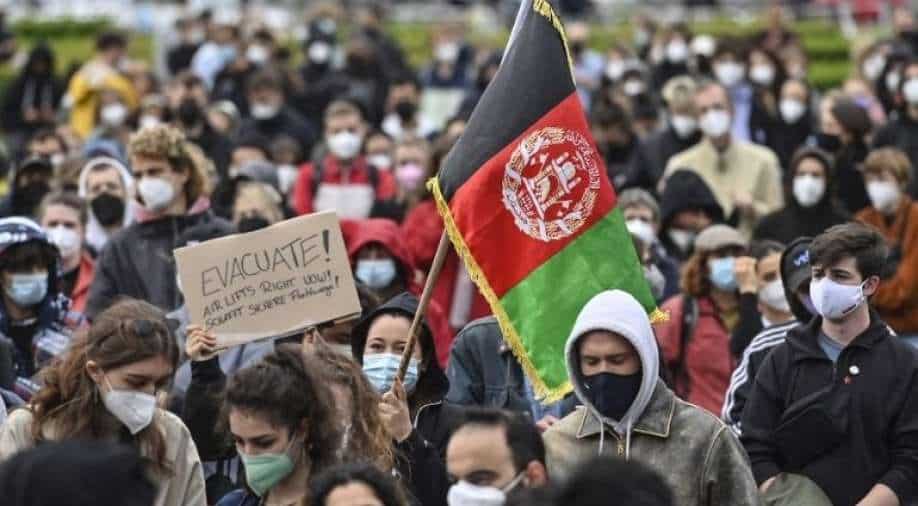 The Pakistan Police have arrested 194 Afghan nationals in Peshawar for rioting, damaging public property and shouting slogans against Pakistan during the celebrations of their country’s Independence Day, which falls on August 19.

According to local media reports, the incident took place on Thursday night at Phase III Chowk of the Hayatabad area. Scores of Afghan nationals descended on the streets to celebrate the Independence Day of Afghanistan.

The city police said clashes erupted between Afghan and Pakistan youths after they had heated exchanges over the closure of Phase III Chowk.

The police said the Afghanistan nationals pelted stones at them when their personnel reached the area and tried to open the road.

They added that 20 rioters have been put into custody and eight more in the University Town neighbourhood.

Also read | Why is #SanctionPakistan trending? Because thousands of Afghans want the world to punish Pakistan for backing Taliban

Following the incident, the police deployed their personnel at Phase III chowk and nearby areas to prevent any untoward situation.

Ever since the Taliban took over Afghanistan, there have been widespread protests by Afghan refugees around the world. Pakistan has been accused of extending support to the militia group.

In Afghanistan, too, several people were killed when the Taliban militants fired on them while protesting against the regime during a rally celebrating Independence Day on Thursday.