ISIS on the rise in Pakistan: Report 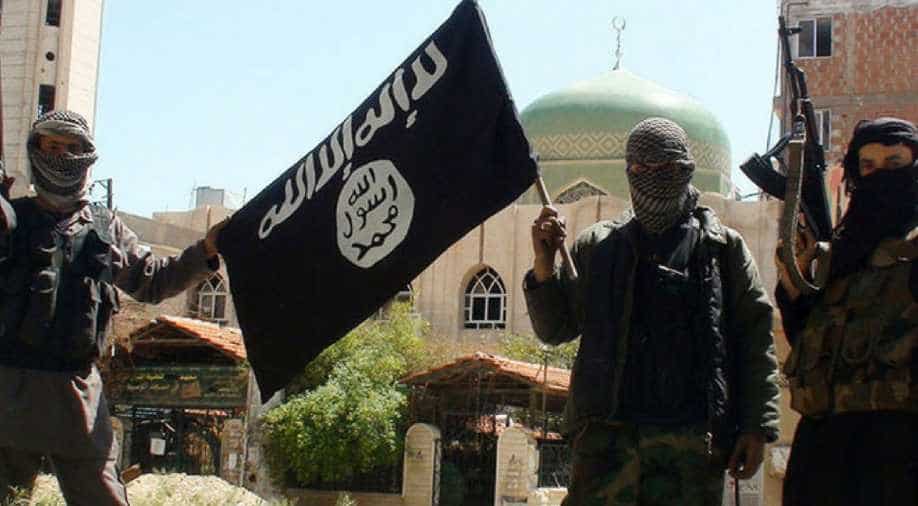 The Islamic State (IS) militant group poses a major threat to Pakistan and is alarmingly increasing its presence in the country, according to a think- tank report.

Pakistan has been denying that ISIS had an organised presence in the country, however, even though the terrorist group has claimed responsibility for several other attacks in Baluchistan in recent years.

The security report by Pakistan Institute for Peace Studies (PIPS) yesterday stated that the ISIS, especially active in northern Sindh and Balochistan, was also behind the abduction and killing of two Chinese nationals last year, Dawn News reported.

The PIPS shared the findings of its security analysis titled Special Report 2017, providing an insight into security challenges of Pakistan.

"Tehreek-e-Taliban Pakistan (TTP), Jamaatul Ahrar and others with similar objectives perpetrated 58 per cent attacks, while 37 per cent and 5 per cent of the attacks were carried out by nationalist insurgents and violent sectarian groups respectively," it said.

The report also noted the alarming increase in the footprint of ISIS, especially in Balochistan and northern Sindh as it carried out the deadliest attacks in those provinces. It said that footprints of ISIS was increasing and it "killed 153 in 6 deadliest attacks".

It said that Balochistan and the tribal region remained critical areas with 288 and 253 terrorism-related killings, respectively, in 2017.

The report said that security forces and law enforcement agencies killed 524 militants in military/security operations as well as armed clashes and encounters.

It also reported that Pakistan's National Security Policy is set to be released in 2018 and it will take into account especially global and regional scenarios, including the evolving Pakistan-US relations.