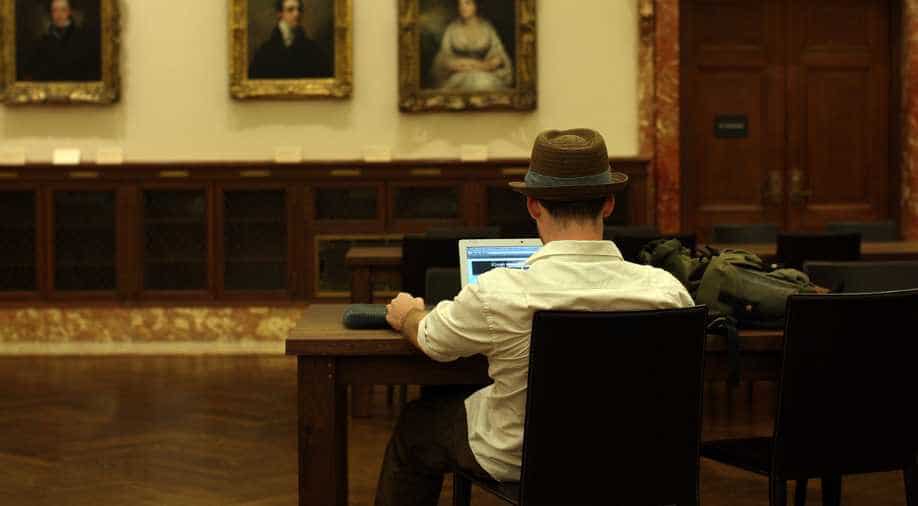 The survey is being conducted by the Snehalaya Family Service Centre, a not-for-profit run by the Archdiocese of Bombay. Photograph:( Getty )

The Archdiocese of Bombay has started a nationwide online survey that looks at understanding viewers of pornography in India. The survey aims to take forward an earlier endeavour by the Roman Catholic Church to gain an insight into the stages when youngsters and adults get exposed to pornography. However, that survey was restricted to Mumbai.

Called Plague of Pornography, the present one is an online survey which seeks responses primarily from people in the 15 to 25 age group, as well as people above 25. The identity of those who participate will be kept confidential.

Snehalaya Family Service Centre is a not-for-profit NGO that helps families in Mumbai. It is run by the Archdiocese of Bombay. It calls the survey a part of its commitment and work to build and strengthen families of not just Catholics but also of all other communities that approach the centre.

"Through the study, we will also come to know if the problem is overrated or underrated. Once the study is complete, the report will be given to counsellors or psychiatrists who help people come out with answers on preventive programmes," said Allwyn Dantis, project co-ordinator of the Plague of Pornography.

"We want to complete the survey with good response. But what we see is that a number of people are not answering all the questions. Their identities will not be disclosed," said Menezes.