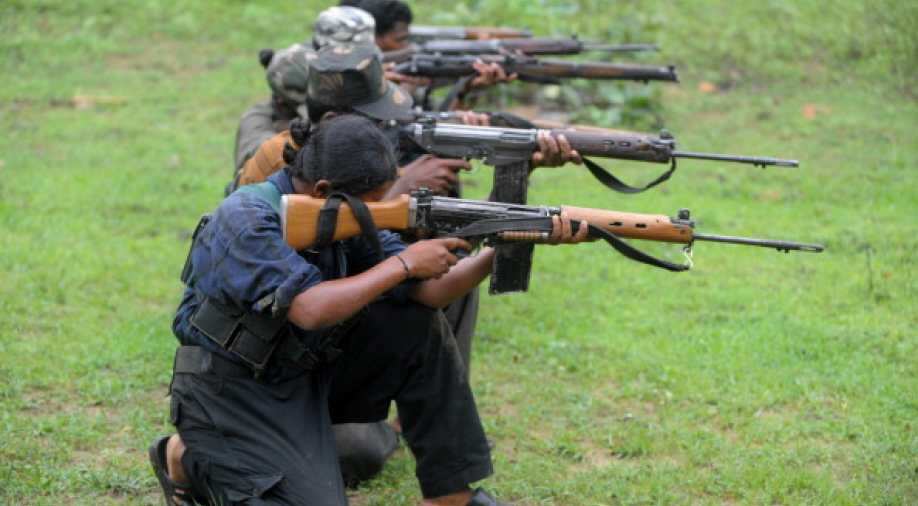 "Nineteen are militia members, 12 village committee members and one Mahila Sangh (Women wing) president has also surrendered. We welcome them to mainstream of the society," said Superintendent of Police Mitrabhanu Mahapatra.

Their surrender rehabilitation will be taken care of according to the government policy. Around 84 militia members of (unclear) area have surrendered."

Along with them 564 people who came to support, they have also given the pledge not to support the Maoist. We will see how development initiatives can be taken speedily in their area."

The government extends support to surrendered rebels to assist their entry into the mainstream society.

Maoist activities have been badly hit in India after the government abolished larger banknotes from the financial system on Tuesday (November 08). This has left Maoist rebels in the lurch, who generally keep their money in cash.