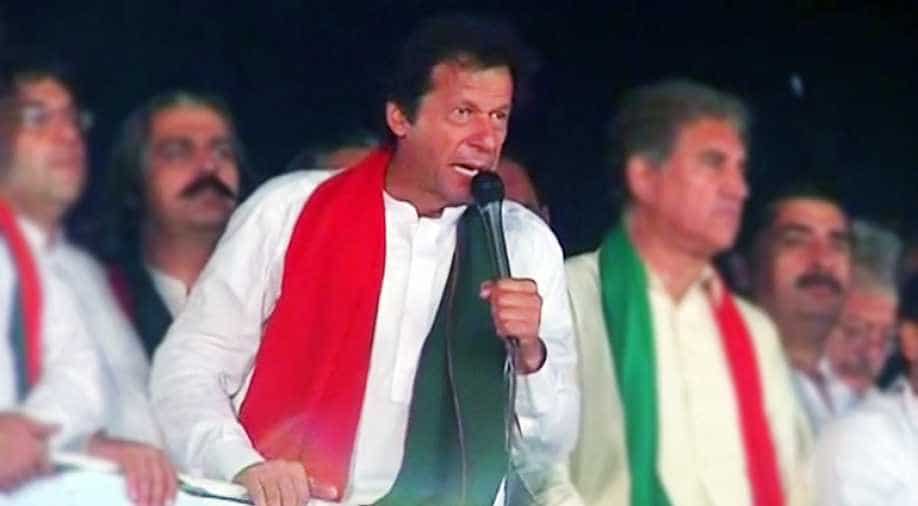 The reasons for the trouble, the reports said, were children from previous marriages, and relatives.

Imran had married Bushra Manek, secretly, last month amidst a media frenzy. Bushra was, at the time, described as his "spiritual mentor".

Wednesday's news reports seemed to hint that Imran was upset by the presence of Bushra's son at his home.

The couple had reportedly had a rule that no child from any of their previous marriages would live with them for very long.

The news reports also added that Bushra was not happy with the presence of Imran's sisters in his home. The sisters, the reports said, were helping out with the renovation of Imran's home. (Imran Khan, his third wife Bushra Manek, and relatives pose for a family photo after their marriage last month.)

Bushra is Imran's third wife. He has before this been married to the British socialite Jemima Goldsmith. The marriage lasted nine years.