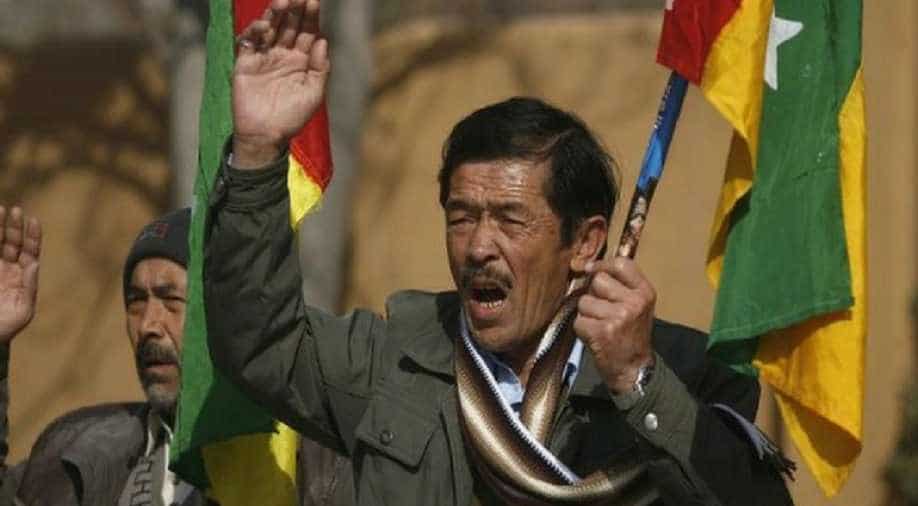 The Balochistan Assembly on Wednesday passed a resolution seeking a one-month delay in the upcoming general elections in the province.

The Balochistan Home Minister Mir Sarfaraz Ahmed Bugti submitted the resolution that urges the provincial government to ask the federal government to postpone the elections for a month, Dawn reported.

The purpose of delaying the elections from July to August is to ensure that the people of the province can fully exercise their right to vote.

As per the resolution, the weather in Balochistan would make it nearly impossible for voters to participate in the electoral process.

The absence of electricity at polling stations would make it difficult to conduct elections.

A majority of the public wants to undertake Hajj in July and hence, they would be unable to vote in the elections, the resolution said.

The opposition staged a walk-out in protest when the resolution supported by Bizenjo was passed by the assembly.

Following the adoption of the resolution, the Balochistan Assembly session was adjourned till 3 p.m. on Thursday.

Last week, Pakistan's President Mamnoon Hussain approved a summary sent by the Election Commission for the general elections to be held on July 25, 2018.

The incumbent governments in the centre, Balochistan and Punjab are set to complete their five-year term on May 31.

The caretaker governments in the centre, under the leadership of Justice (R) Nasirul Mulk, will then take over and ensure a smooth transition of power after the elections.