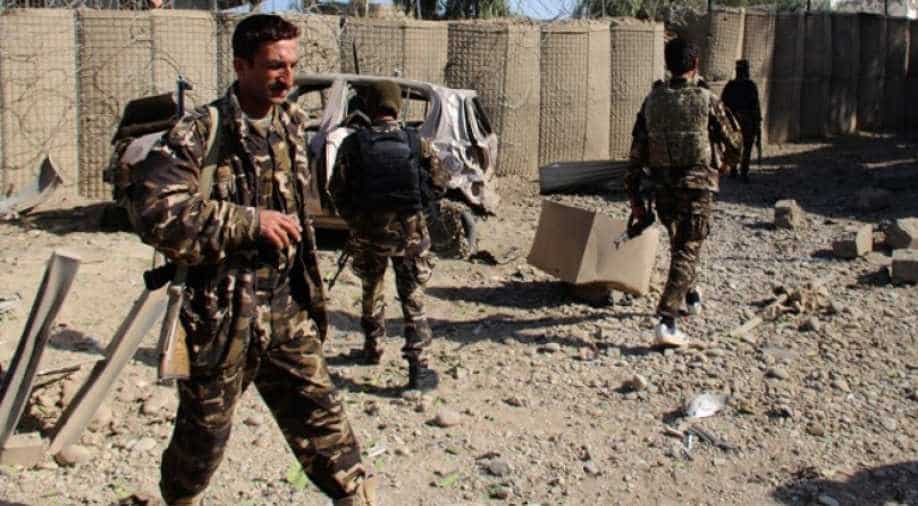 At least 28 insurgents have been killed during the military operations carried out by the security forces in the past 24 hours, said the Afghan Ministry of Defence (MoD).

News reports said that around 13 others were left wounded.

During the operations a number of vehicles and weapons belonging to insurgents were destroyed, the MoD said.

The airstrikes carried out by the Afghan forces targetted the insurgent hideouts. No insurgent group has commented on the incident, so far.

Afghan Ministry of Defense last week said that at least 25 insurgents were killed during ground and airstrike operations by Afghan forces in different parts of the country.

Earlier, more than 20 security forces were reported killed in attacks by Taliban militants in various parts of Afghanistan, including Kabul.