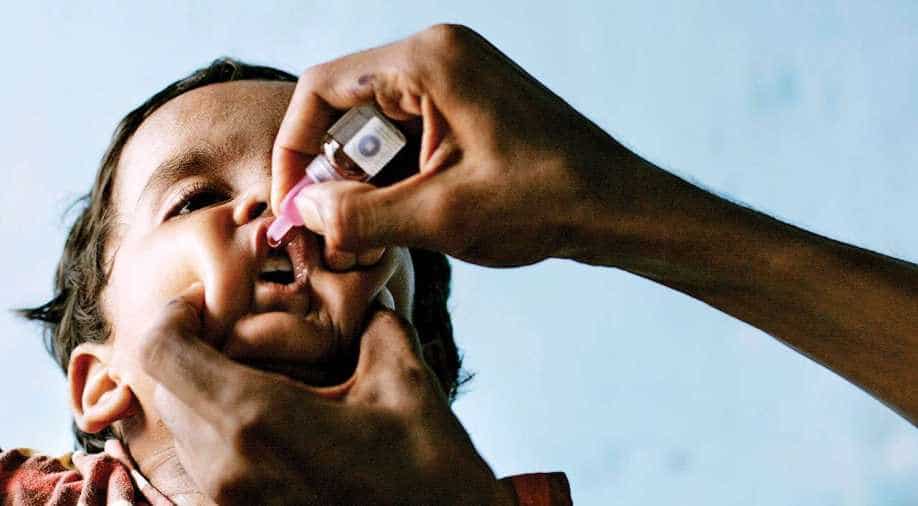 Any parent will tell you that having children is one of life’s greatest joys and biggest challenges. As a mother, keeping my six-year-old protected and healthy is a big concern. After all, no parent wants to see their children get sick and suffer. No one wants their kids to miss out on school and jeopardize their chance at a brighter future. And, certainly, no parent should have to cope with the loss of a child.

If a child at my son’s school ever misses classes due to an infectious illness, all parents are immediately notified so that swift action can be taken to ensure the other kids don’t catch it. The school also checks that every child is immunised as vaccines are one of the most effective ways to protect against several life-threatening diseases like pneumonia and diarrhoea.

In India, as around the world, immunisation has played a big role in protecting children against infectious diseases. Smallpox, which cost thousands of children their lives till only a few decades ago, was eradicated globally in 1980. Similarly, the government’s Pulse Polio immunisation program helped eliminate the dreadful disease in India in 2014. Luckily, this generation of children won’t remember how this disease painfully paralysed hundreds of children.

However, despite progress, I can’t help but wonder if we are doing enough today to make sure our children are safe and healthy tomorrow.

Take the case of pneumonia, for instance. It’s a serious lung infection that can affect anyone and which makes breathing difficult, causing bouts of painful coughing and wheezing. In infants and young children, severe pneumonia can make eating and drinking difficult, and may cause convulsions, loss of consciousness and even death. Young children especially children under the age of two are particularly vulnerable to this disease — every year India loses over 1.5 lakh children to pneumonia before they can celebrate their fifth birthday.

The real tragedy is that many of these deaths are easily preventable. Vaccinating against the leading causes of the disease, coupled with other simple interventions such as washing hands and exclusively breastfeeding for the first six months of life can considerably reduce the risk of pneumonia.

There are several vaccines that protect against causes of pneumonia, many of which are available for free under the government’s national immunisation program. The government also provides life-saving vaccines against diseases like diarrhoea and measles, which can prove to be dangerous for children, through the Universal Immunisation Programme. Yet, despite the availability of these vaccines, there are still many parents who are either unaware of the benefits of immunisation or are misinformed by rumours circulating on WhatsApp and other social media platforms. This results in many parents hesitating to vaccinate their children, leaving them exposed to the risk to a host of dangerous illnesses.

We are fortunate that today, treatment is often available for most of our children and in many cases, infections are overcome in a matter of days if the child receives appropriate treatment. What we sometimes fail to take into account are the broader and long-term impacts of frequent illnesses, which make children more prone to diseases in the future and can impair development and capacities to learn. Further, for those children whose access to an education is already threatened by economic vulnerabilities, missing school days could lead to them eventually dropping out of school, resulting in the loss of a secure future.

Vaccinating children also protects against high costs of treatment. In a country like ours, where there is still a lot of economic inequality, treating diseases like pneumonia can often prove to be expensive for lower-income families. Vaccinating children ensures that parents don’t have to stay at home looking after their sick children, thus losing their daily wages. It also reduces the risk of hospitalisations, which might drive families further into poverty.

When we become parents, we sign an unspoken contract — that we will protect our kids no matter what. Why, then, should we hesitate to adopt proven methods such as immunisation that protects our children from serious diseases that can even prove to be fatal? The more children are vaccinated, the stronger the collective immunity of our community. It’s important, therefore, that we come together — as parents and citizens — to ensure that no child is left behind in this fight against diseases. Together, we can gift our children a safe and secure future, so that they can grow up to become who they want to be.

The author is an actor and entrepreneur