Infographic: Which are the biggest foreign-language movies? 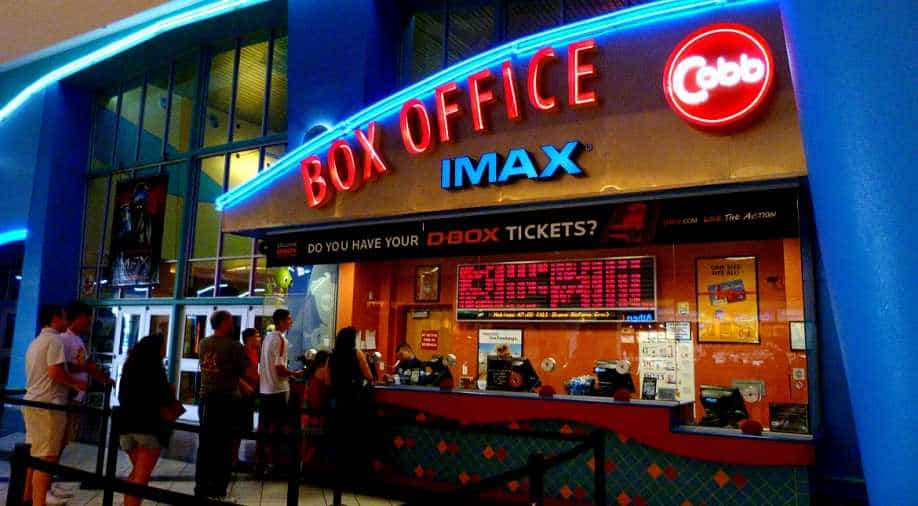 Indian movies are increasingly grossing millions of dollars at the box office Photograph:( Others )

Baahubali 2 has become the highest-grossing Indian movie of all time earning around Rs 1,000 crore or $154 million. But how does the earnings from Baahubali 2 compare to the top grossing films from other non-English language movies?

The highest-grossing non-English language movie of all time worldwide, according to BoxOfficeMojo.com, is the Chinese movie The Mermaid released last year, which has earned around $554 million (as on May 11, 2017).

In fact, six of the top 10 highest-grossing foreign language movies of all time are in Mandarin, with two in Japanese and French respectively.

And if you're interested in the top 10 highest-grossing movies of all time, regardless of language, here's the list.