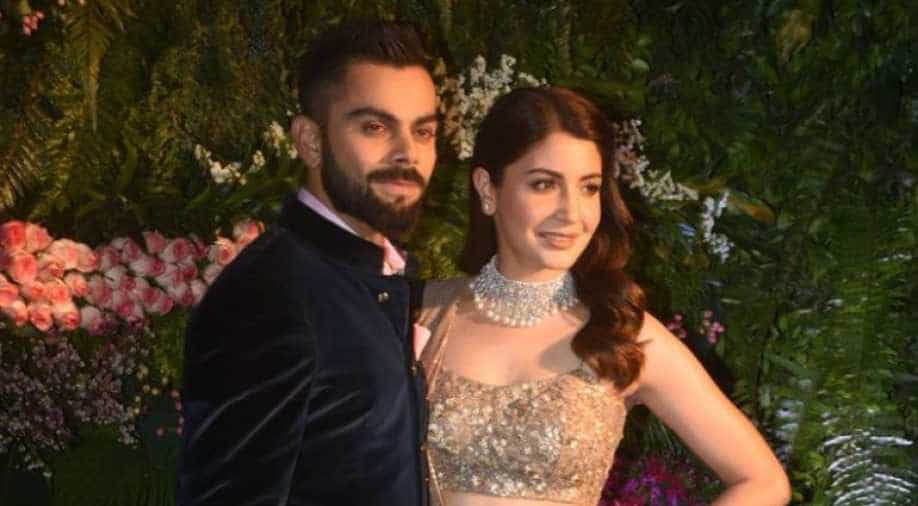 While the Delhi reception, organised at Taj Hotel, was an exclusive for family members, the Mumbai reception was organised for their friends from the world of cricket and Bollywood.

Watch the stars dazzle at the reception:

In a public appearance made at their reception venue, the couple looked nothing short of regal.

Eminent personalities like MS Dhoni, Rohit Sharma, Sachin Tendulkar, Hardik Pandya and Shahrukh Khan among others made to it to the function.

Bollywood actor Boman Irani was spotted along with his wife.

Here's a look at the star-studded gathering at #Virushka's Mumbai reception.