Ten facts about the Republic Day celebrations in India 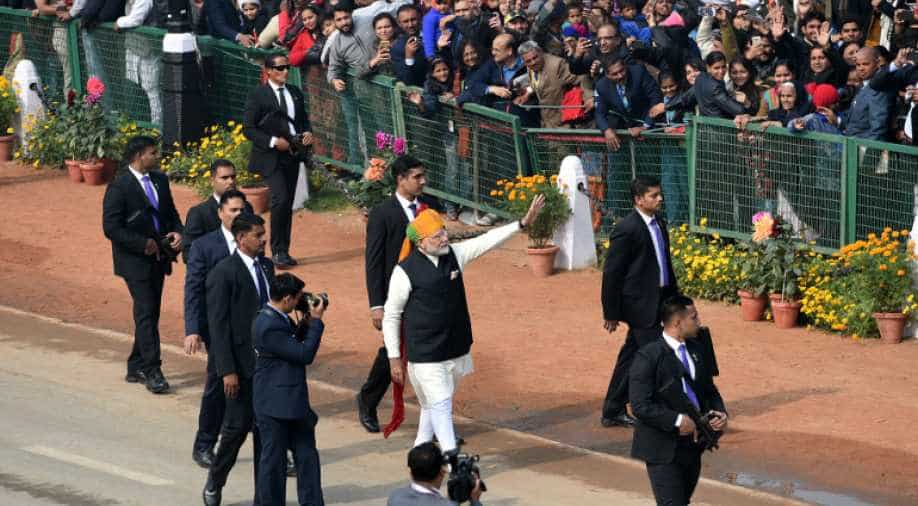 January 26 marks the implementation of a parliamentary form of Government in India. The constitution of India came into force on this day in 1950.

It replaced the Colonial period's "Government of India Act (1935)" as the governing document.

The 26th day of January was chosen as the day for the implementation of the Constitution to coincide it with the day of Purna Swaraj, the declaration of Indian Independence by Congress during Colonial power in 1930.

The Republic Day is a three-day celebration and is concluded with a beating retreat on the third day.

The Beating Retreat ends with a song "Abide by Me", which is said to one of the favourites of 'Bapu".

The celebration of the first Republic Day in 1950 was held at Irwin stadium in Delhi. Indonesian President Sukarno was the chief guest to this first celebration.

The celebrations of Republic Day on Rajpath began in 1955. The first chief guest of the Rajpath parade was the first governor-general of Pakistan, Malik Gulam Mohammed.

The only two original and handwritten versions of the Constitution are preserved in the Parliament of India in helium-filled cases. One of these is written in Hindi while the other is scripted in English.