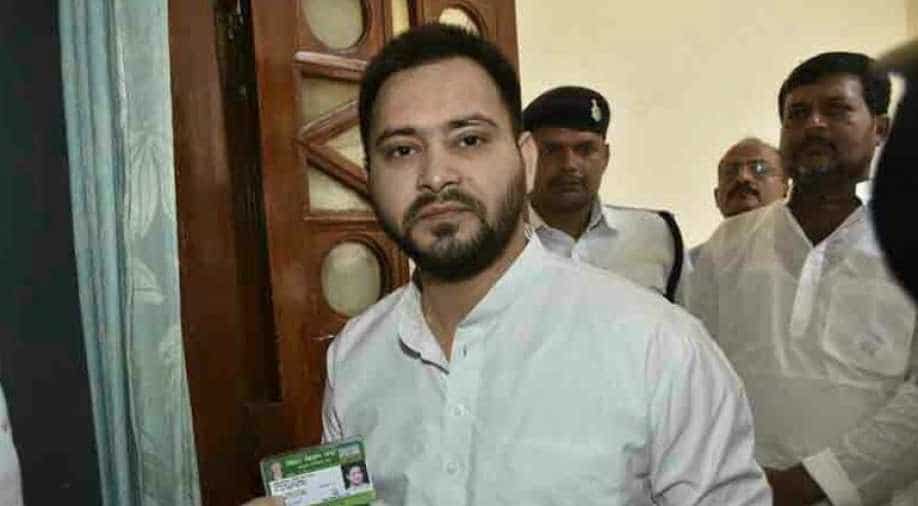 "Bihar and Bihari`s pay equal taxes, contribute equally or more to governance and nation-building. Bihar gave 33 MPs to NDA, seven Union Ministers from Bihar, both State and Centre governments are of same party and alliance. But still, these Babus say Bihar is backward..." the former Deputy Chief Minister tweeted.

"Modi has failed to grant special category status or special packages promised by him. Four years have passed, but nothing has happened so far, except 'jumlas' (hollow words)," he said.

Kant said that the states in India's southern and western region were growing rapidly, but those like Bihar, UP and Chattisgarh were keeping the country backwards.