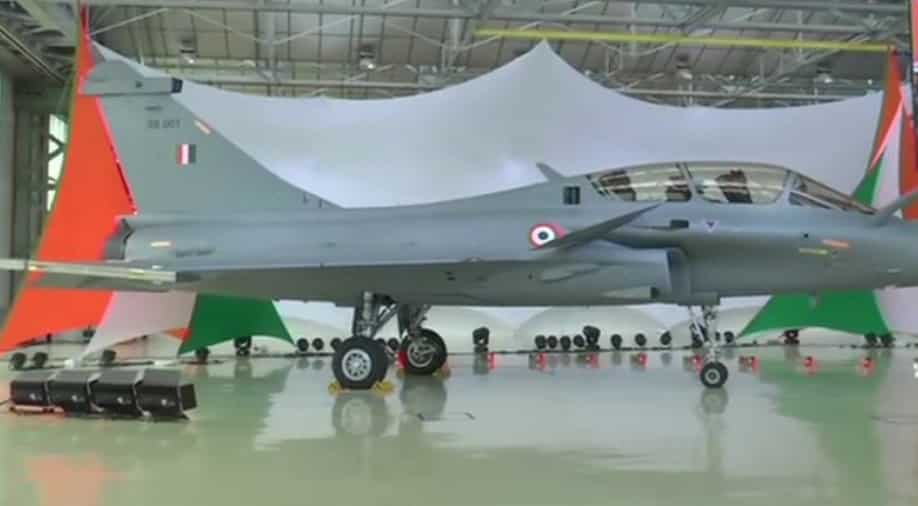 Supreme Court on Thursday refused to review its order on the Rafale fighter jets.

The Supreme Court said, “Mr Rahul Gandhi needs to be more careful in future” for attributing to the court his remarks.

The petitioners had moved the top court seeking review of the verdict which dismissed a plea challenging India's agreement with France for procurement of 36 Rafale fighter jets.

India had inked a deal with Dassault for the fighter jets. India's defence minister Rajnath Singh officially received the first Rafale fighter jet from Dassault Aviation at a ceremony in Bordeaux in France last month.

Four jets are expected to arrive in India in May next year, the rest will arrive in September 2022.