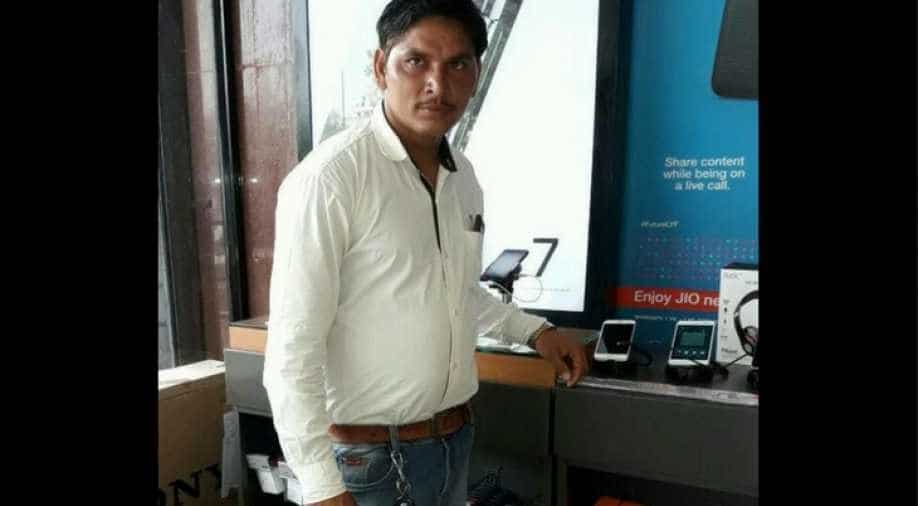 30-year old Ramkrishna Meena, who has studied till 10th standard, has been ranked 12th on the list. Photograph:( Others )

In a bizarre event, Jamwa Ramgarh MLA Jagdish Narayan Meena's son, Ramkrishna Meena, has found a place in the state assembly as a peon, which has caused major fury in the state.

30-year old Ramkrishna Meena, who has studied till 10th standard, was given a job as a peon - a job for someone who is only required to have some basic education.

Meena has been ranked 12th on the list of 18 positions - for which around 18,000 candidates applied - and is far ahead of more qualified candidates who had applied for the exam.

Out of the 18 positions, three have been filled by graduates and PhD level candidates and another one by the legislatures son.

However, this news did not bode well with Congress in the state which in turn slammed BJP.

Congress also cited that the recruitment of relatives of BJP leaders in the state has resulted in unemployment among youth.

However, Jagdish Narayan Meena has slammed the Opposition’s allegations, stating that there is no scope for discrepancy in his son’s selection.

At least 129 engineers, 23 lawyers, a chartered accountant and 393 postgraduates in arts were among 12,453 people interviewed for 18 Class IV posts — in this case, for jobs as peons in the Rajasthan Assembly secretariat.