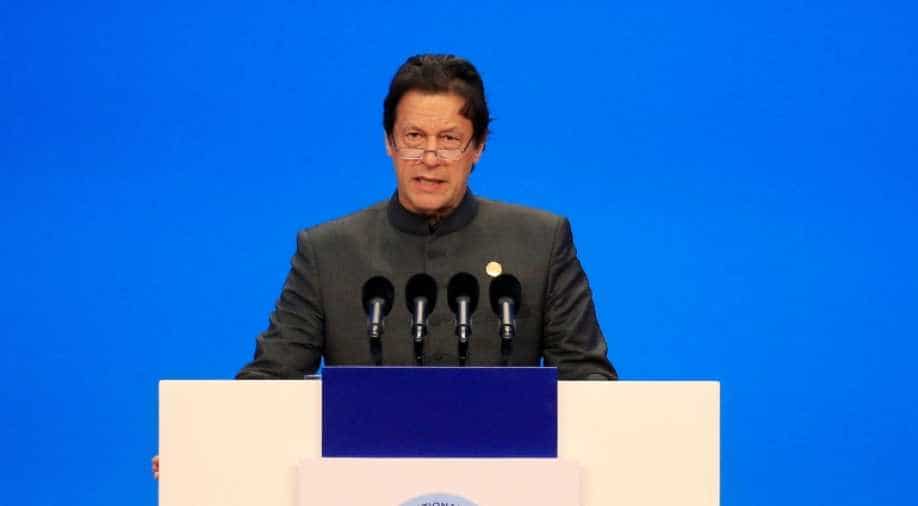 Hours after Pakistan announced its decision to release Indian Air Force pilot Abhinandan Varthaman, India conveyed to Islamabad that it wants him to be sent back via aerial route and not through the Wagah land border, official sources said.

However, late in the night, Pakistan communicated to India that he will be returned through the Attari-Wagah border.

The Indian defence establishment was also mulling over sending a special aircraft to Pakistan to bring back Wing Commander Varthaman who was captured by Pakistan during aerial combat on Wednesday.

Varthaman will now return home through the Wagah border which is around 25 km from Lahore in Pakistan.

The IAF pilot's MiG 21 was shot and he bailed out after bringing down one Pakistani F-16 fighter during a dogfight to repel a Pakistani attack on Wednesday morning.

It came 12 days after 40 CRPF personnel were killed when a Jaish-e-Mohammad suicide bomber rammed a vehicle carrying over 100 kg of explosives into their bus in Pulwama district of Jammu and Kashmir on February 14.