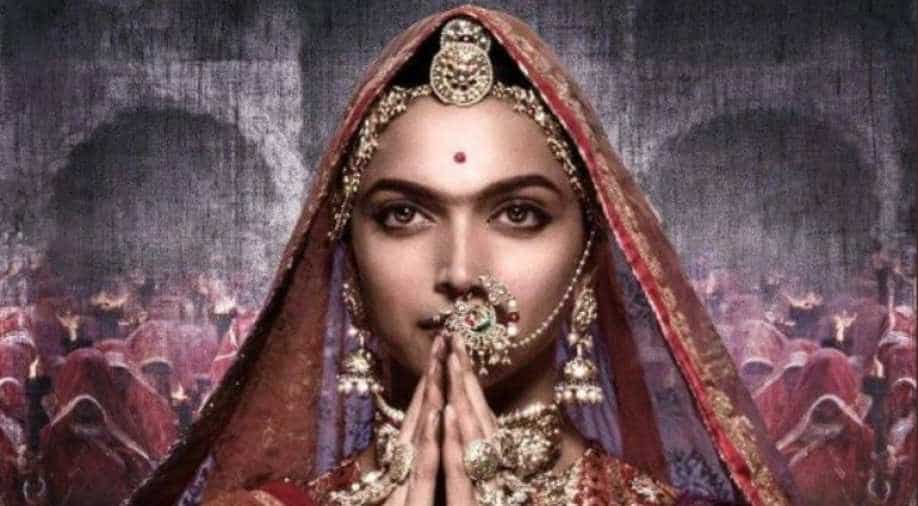 The Sanjay Leela Bhansali-directed Padmaavat was produced by Viacom 18 Motion Pictures and Bhansali Productions. Photograph:( Others )

In a statement, Viacom said it was "humbled" by the response to the film.

"We are humbled with the response we have received for Padmaavat. Over 1 million Indians have already watched the film and occupancy levels for shows are very strong across more than 4000 screens - with most running house-full. The feedback for the film has been overwhelming," the statement said.

Padmaavat finally released on Thursday after much controversy.

The movie had earlier been banned by four states -- Rajasthan, Gujarat, Madhya Pradesh, and Haryana -- but the ban was revoked by the Supreme Court.

The states had said they feared the outbreak of violence but the Supreme Court replied that it was their duty to ensure law and order.

Protests against the movie continued even as it released.

The protests against the movie had been led by Rajput groups who claimed the movie dishonoured their community.