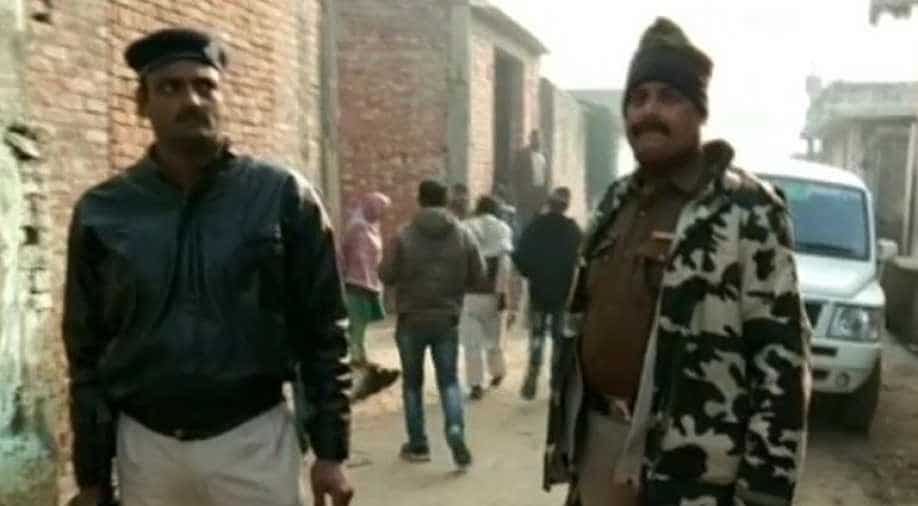 The National Investigation Agency on Wednesday conducted raids at 16 different locations in Delhi and Uttar Pradesh in connection with a new ISIS-inspired terror module 'Harkat-ul-Harb-e-Islam'.

Days after the National Investigation Agency arrested ten people in connection with the ISIS-inspired terror module, the terror combat agency on Tuesday carried out follow-up searches at Amroha in Uttar Pradesh.

News Agency ANI quoted NIA as saying that it was conducting follow-up searches today at five locations in Amroha. The NIA further added that the raids were conducted in connection with ISIS module case last week.

The National Investigation Agency on Wednesday conducted raids at 16 different locations in Delhi and Uttar Pradesh in connection with a new ISIS-inspired terror module 'Harkat-ul-Harb-e-Islam'.

Ten people including the leader of the group were detained following the raids.

Of the 10 persons detained by the anti-terror probe agency, five were picked up from the western Uttar Pradesh district of Amroha following a joint operation with the UP Anti-Terrorist Squad.

The group was under NIA surveillance for some time following inputs of their suspicious activities.

According to the NIA sources, there were five such teams in Delhi which were planning attacks on important offices in the national capital.

The NIA source said that questioning of those nabbed would reveal vital information about the module, their plans and handlers.