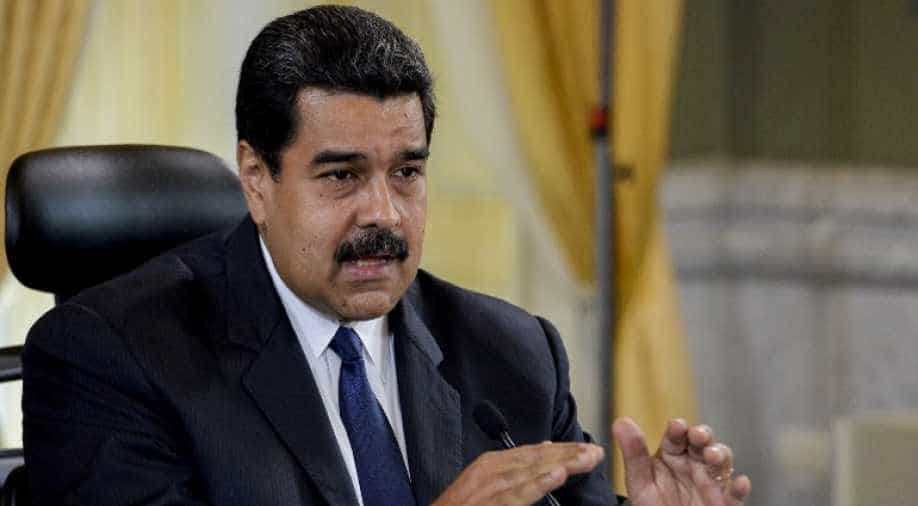 North Korean leader Kim Jong-Un told the US secretary of state he did not want his children to live with the burden of nuclear weapons, a former CIA officer involved in high-level diplomacy over the North's weapons was quoted as saying on Saturday.

Venezuelan troops near the Colombian border on Saturday fired tear gas at a group of people seeking to cross into the neighbouring nation to work, news agency Reuters reported.

Around 300 vehicles have been gutted after a massive fire broke out at the parking lot of Bengaluru's Yelahanka Air Force Station, where the Aero India 2019 show was being held.

For the second time in a week, Afghanistan has taken its neighbour Pakistan to United Nations Security Council (UNSC).