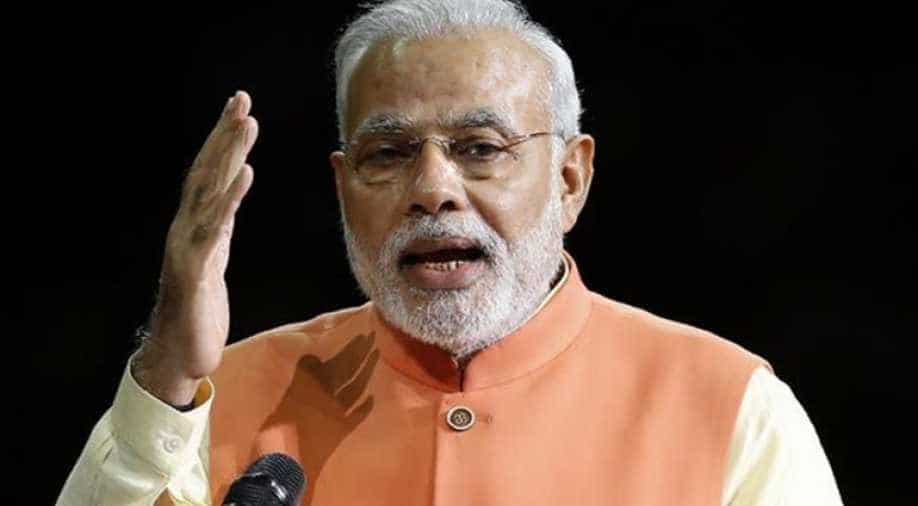 Two days after taking the oath Karnataka Chief Minister BS Yeddyurappa has resigned from his post on Saturday, ahead of the floor test in the Assembly.

Weeks ahead of Saudi Arabia is to lift the ban from women driving, seven women's rights activists were arrested on Saturday by the authorities.

Prime Minister Narendra Modi on Saturday appealed to those Kashmiri youth who have joined violence to return to their homes and live a life of dignity and peace.

Iran wary as EU presents measures to save nuclear deal

Iran said Saturday it would wait to see whether Europe produces tangible results in overcoming US sanctions before deciding whether to stay in the nuclear deal, as a top EU official visited Tehran to present plans to maintain trade ties.