McDonald's: Not safe to eat in north, east India outlets 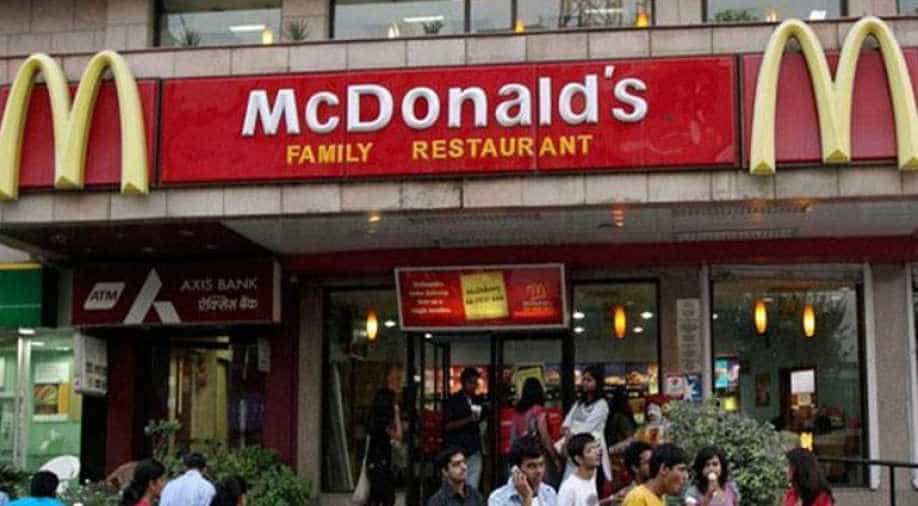 McDonald's on Thursday warned people against eating at the burger giant's outlets in north and east India.

Eighty-four of the 160 restaurants run by CPRL shut down last week.

The shutdowns happened after CPRL's logistics partner Radhakrishna Foodland discontinued its services, allegedly due to the non-payment of dues.

CPRL's franchise agreement with McDonald's was terminated in August but the company decided to keep its outlets open. The two companies are now locked in a bitter legal battle.

McDonald's on Thursday said that since the termination of the franchise agreement, it has not been able to verify if the "restaurants operated by CPRL are complying with applicable McDonald's standards".

CPRL MD Vikram Bakshi, in response to the allegations by McDonald's, was quoted in media reports as saying CPRL had found a new logistics partner.