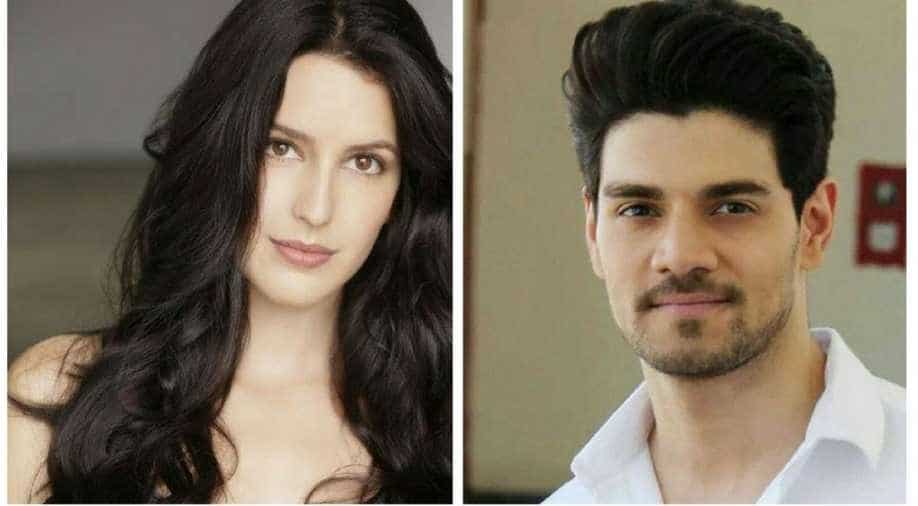 Katrina Kaif's younger sister Isabelle is all ready for her Bollywood debut. There has speculation about her debut for some time and looks like Isabelle has finally found the perfect launchpad. The film, 'Time To Dance', will have her paired opposite Sooraj Pancholi and the project will be directed by Stanley D'costa.

Stanley D'costa has been Remo D'Souza's assistant for years now.  As per the reports, the film will go on floor in the month of April in London.

Talking about the film, sources stated, "The film has been in the pipeline for more than a year and it is finally taking off. Isabelle and Sooraj have been practicing for their turns as it will test their dancing skills in different forms, from Salsa to Paso Doble."

Isabelle said, "I can’t wait to start work on my first Hindi film. We will be in London for around 50 days and will shoot in a start-to-finish schedule."

As the name suggests 'Time To Dance' is a movie based on different forms of dances.

Reportedly, Isabelle loves dancing and admits that she couldn't have got a better film to make her debut in.

Isabelle, who started modeling at the age of 14, had taken up a course in acting from Lee Strasberg Theatre and Film Institute of New York. She has been trained as a dancer and as an actor for years now.

Big sister Katrina said that Isabelle is quite confident and talented person and will surely make her mark in Bollywood.

Isabelle, on the other hand, considers Katrina as her inspiration.