Indian airport police told to cut down on their smiling 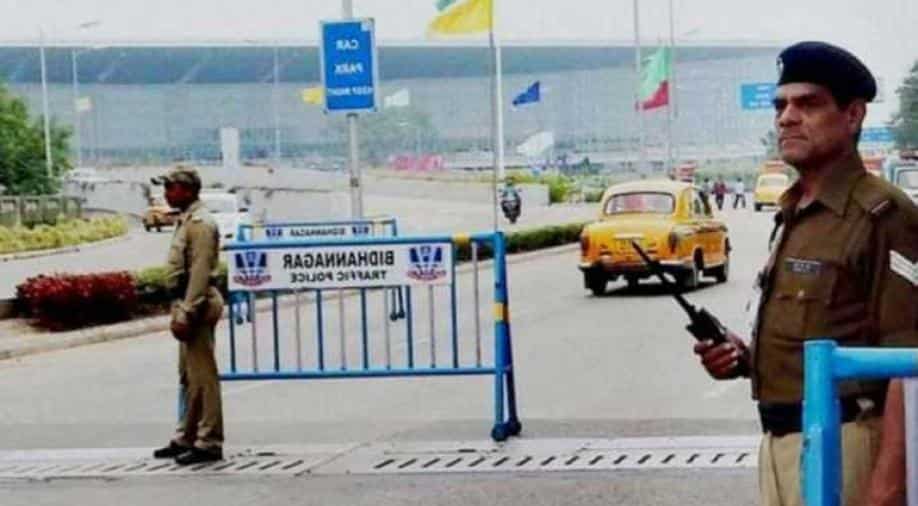 Armed police at Indian airports have been told to cut down on smiling, with officials blaming the 2001 US terror attacks partly on an excessive focus on friendliness, local media reported Tuesday.

The Central Industrial Security Force, in charge of aviation safety, will move from a "broad smile system" to a "sufficient smile system", the Indian Express said in a front-page report.

The English language newspaper said the move was aimed at making the CISF "more vigilant than friendly".

"We cannot be over-friendly with the passengers because one of the reasons cited as to why 9/11 happened... was excessive reliance on passenger friendly features," CISF director general Rajesh Ranjan was quoted as saying.

India has witnessed a six-fold increase in passenger numbers over the past decade as citizens take advantage of better connectivity and cheaper fares in the highly competitive sector.

But airports are struggling to cope with the surge and analysts have warned that the government needs to spend billions of dollars to boost capacity and safety.

Earlier this month the government said some domestic flyers would be soon able to leave their boarding passes at home, thanks to proposed facial recognition technology at airports.