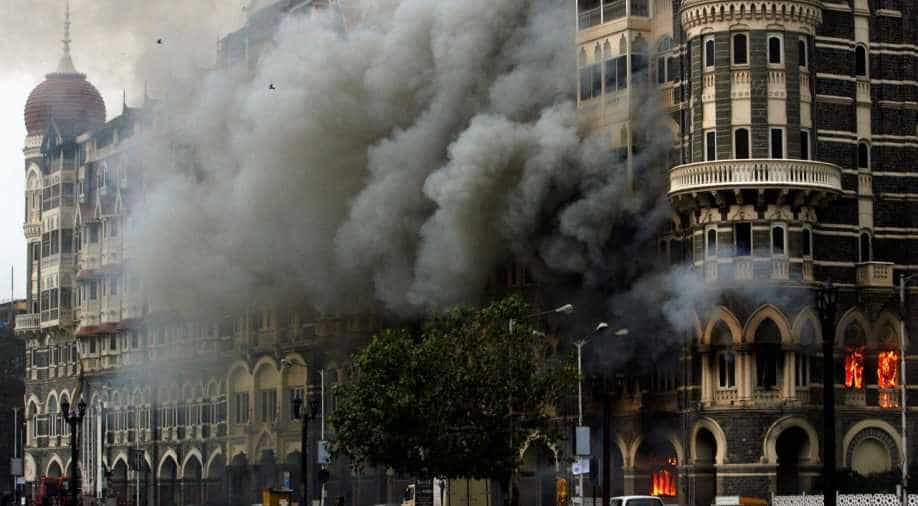 India and the United States have both indicted Sajid Mir of the Pakistan-based Lashkar-e-Taiba group for the three-day attacks on hotels, a train station and a Jewish centre in which 166 people were killed including six Americans.

India is seeking the extradition of a top Pakistan militant suspected to have planned the 2008 Mumbai attacks after the United States said last week he was living freely in Pakistan, government officials said on Sunday.

India and the United States have both indicted Sajid Mir of the Pakistan-based Lashkar-e-Taiba group for the three-day attacks on hotels, a train station and a Jewish centre in which 166 people were killed including six Americans.

While Pakistan took action against the Lashkar founder Hafiz Saeed last year, it continued to provide safe harbour to other top militant leaders, the US State Department’s 2019 country report on terrorism said.

One of them was Sajid, the “project manager” of the Mumbai attack, believed to remain free in Pakistan, the U.S. report said.

An Indian official said the government has repeatedly asked Pakistan to hand over Sajid who is charged with serving as chief planner of the attacks, directing preparations and reconnaissance and was also named as one of the Pakistan-based controllers during the attacks.

“We have asked before, and are demanding again, he needs to be handed over,” the official dealing with regional security issues said.

Pakistan’s foreign office did not immediately respond to a Reuters request for comment.

Pakistan has repeatedly rejected US allegations that it is a safe haven for militants and said it has prosecuted the leadership of several proscribed groups.

Another Indian official said the lack of action against Sajid was in conflict with Pakistan’s assurances to international organisations including the Financial Action Task Force, the global watchdog on terrorism financing. Pakistan is trying to get off the FATF grey list of offending nations.

The FBI has posted a reward of $5 million for information leading to the capture of Sajid who is also wanted for a 2008/2009 plot against Denmark’s Jyllands-Posten newspaper to avenge its publication of cartoons of the Prophet Mohammad that enraged many Muslims.