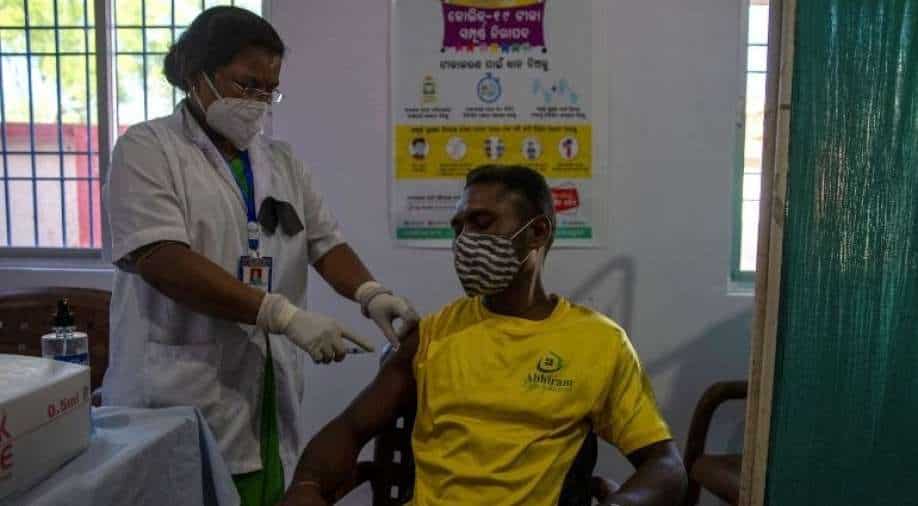 The Union Health Ministry held a meeting with all States and UTs on Sunday for a review of progress on the second day of the nationwide vaccination drive and asked them to "identify bottlenecks and plan corrective actions."

The additional secretary also said that majority of the AEFIs are minor in nature like pain, mild swelling at the injection site, mild fever, body ache, nausea, giddiness, and mild allergic reactions like rashes, etc.

On the conditions of three beneficiaries who were hospitalized, the ministry representative said two of these three have been discharged after treatment from Delhi`s AIIMS and northern Railway Hospital, while the third was under observation at the AIIMS Rishikesh.

According to the additional secretary, only six states conducted COVID-19 vaccination sessions. The health ministry official also informed that the inaugural inoculation drive in India is the highest day one vaccination number in the world.

"2,07,229 people were vaccinated on day one- the highest day one vaccination number in the world; Higher than the US, UK, and France on day one," he added.States/UTs have been advised to plan COVID19 vaccination sessions four days in a week to minimize disruption of the Routine Health Services. Some States have already publicized their weekly vaccination days.

Ready to work with UN to ensure COVID-19 vaccine aid to Syria: India