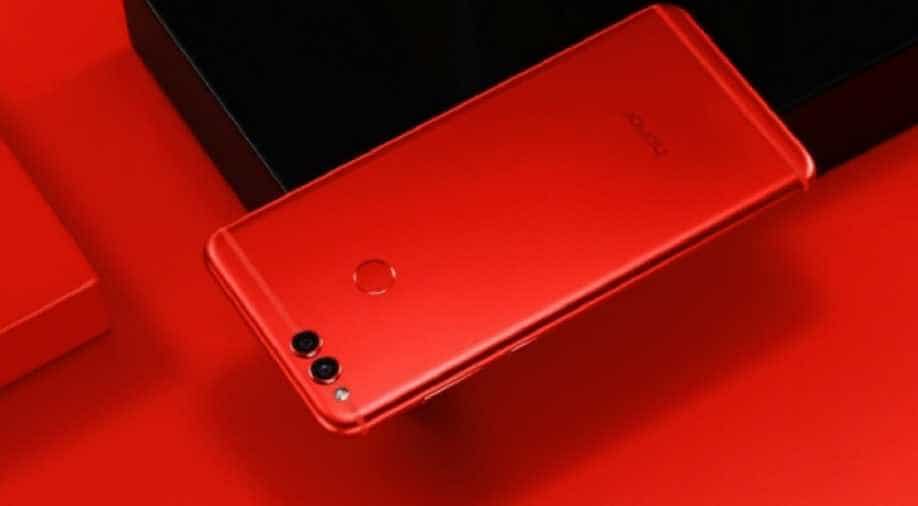 The smartphone will be available on Amazon exclusively, the date and further information about the model are yet to be released but potential buyers can click on the "Notify me" button to receive notifications.

The phone also has a dual rear camera with a 16-megapixel primary sensor and a 2-megapixel secondary depth sensor including PDAF and an LED flash. The front side of the phone includes an 8-megapixel camera.

Recently, Honor announced that they will start manufacturing the Honor 7X in India at Flex's manufacturing facility near Chennai.

Apart from India, the Honor 7X Red limited edition model will be released in the United States, Russia, and Western European markets such as United Kingdom, France, Germany, Italy, and Spain.