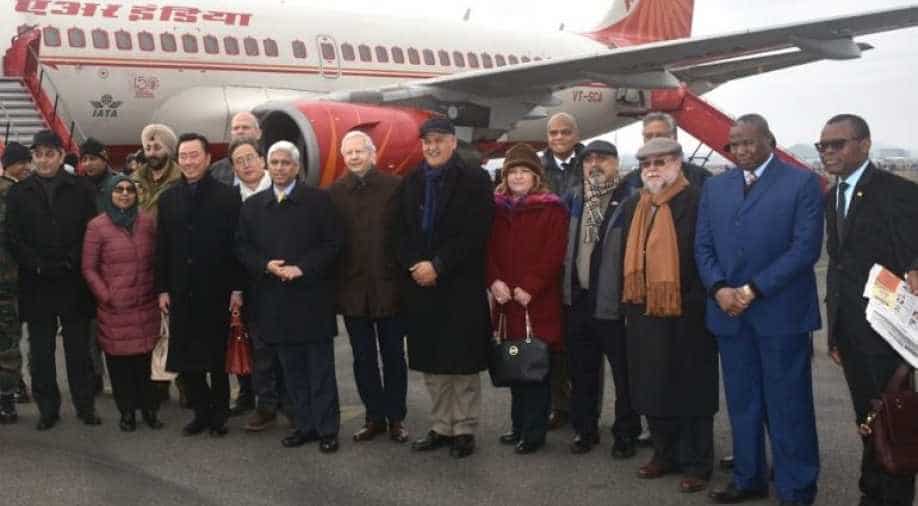 The envoys of 15 countries at Srinagar airport. Photograph:( WION )

An envoy speaking to WION on his Srinagar visit said "The day went much better than I expected. We received a lot of different points of view."

Demand for statehood, restoration of internet, development dominated the discourse during envoy's meet with civil society in Srinagar on Thursday. A group of 15 Foreign Envoys are on a two-day visit to the Union Territory of Jammu and Kashmir on January 9-10 and were in Srinagar on the first day.

An envoy speaking to WION on his Srinagar visit said "The day went much better than I expected. We received a lot of different points of view." 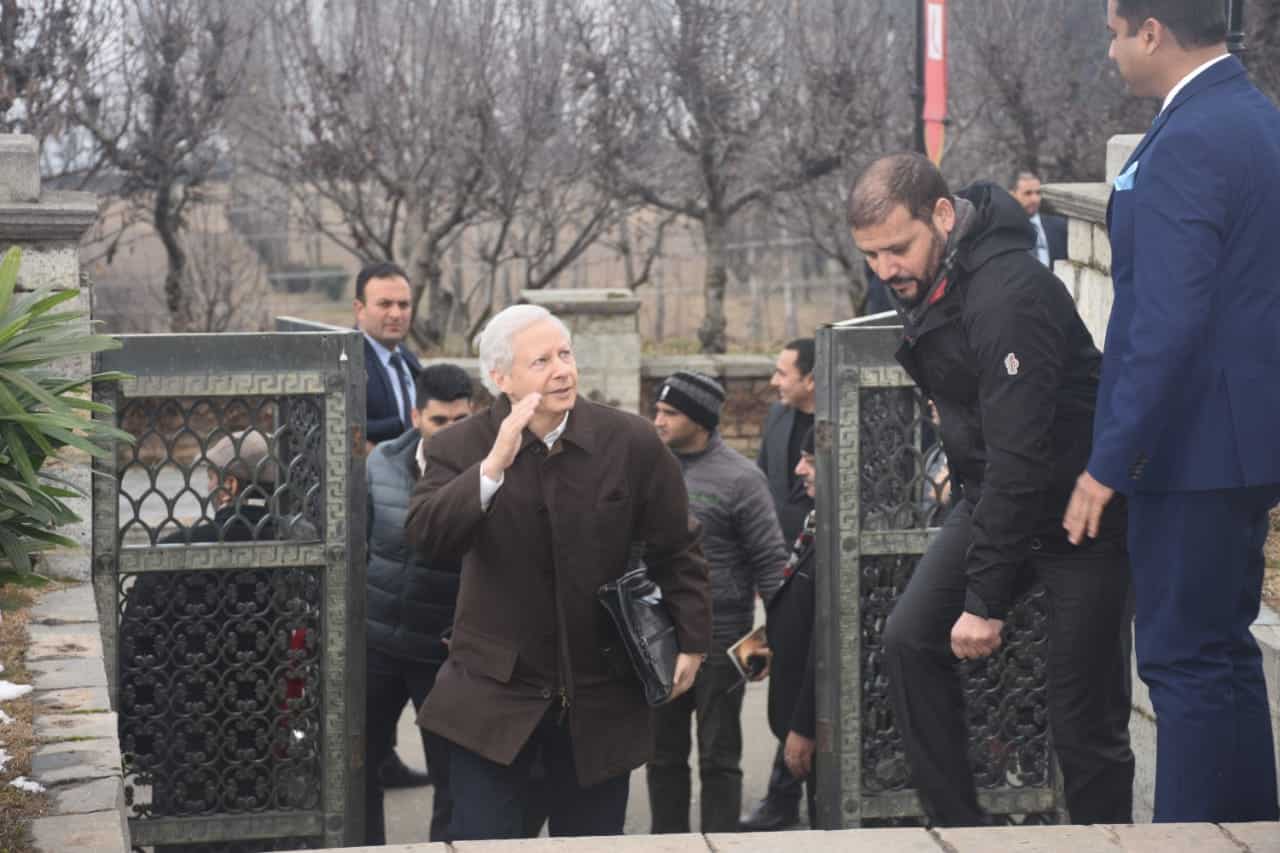 Adding, "If you ask me if they were 100 per cent honest, I don’t know but anyhow you can have important ideas as to how things are." 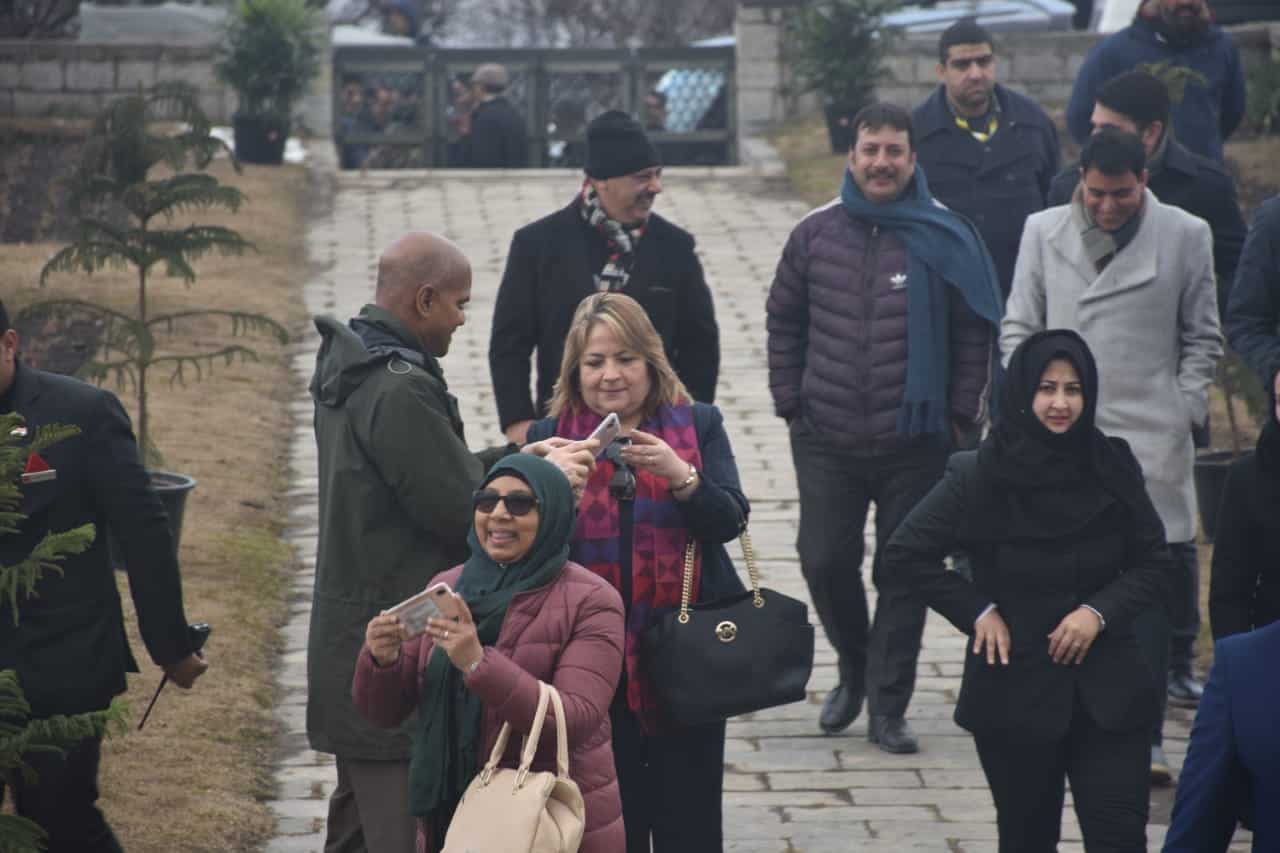 Explaining further, "They have claims but for sure there is some improvement since August 5. The main claim is related to statehood, internet and development. The main issue they seem to peruse is peace." 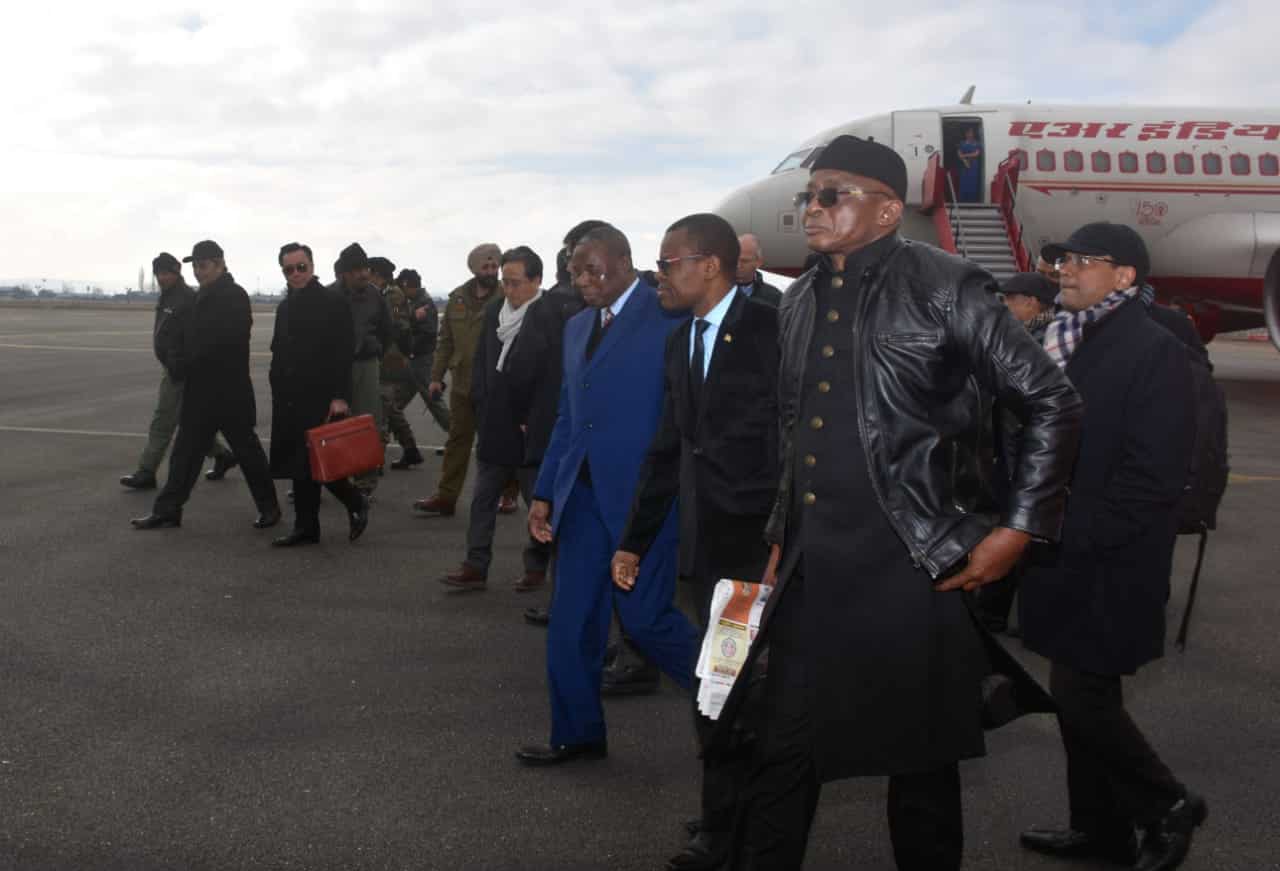 Another envoy termed his Srinagar interaction "very positive". The envoys reached Srinagar at 11 am on Thursday. Foreign envoys passed through the middle of Lal chowk in the heart of Srinagar. The first meeting was with the security officials to understand the challenges of maintaining security in Jammu and Kashmir including the threat of terrorism. Later they had interaction with civil society and group of political leaders. 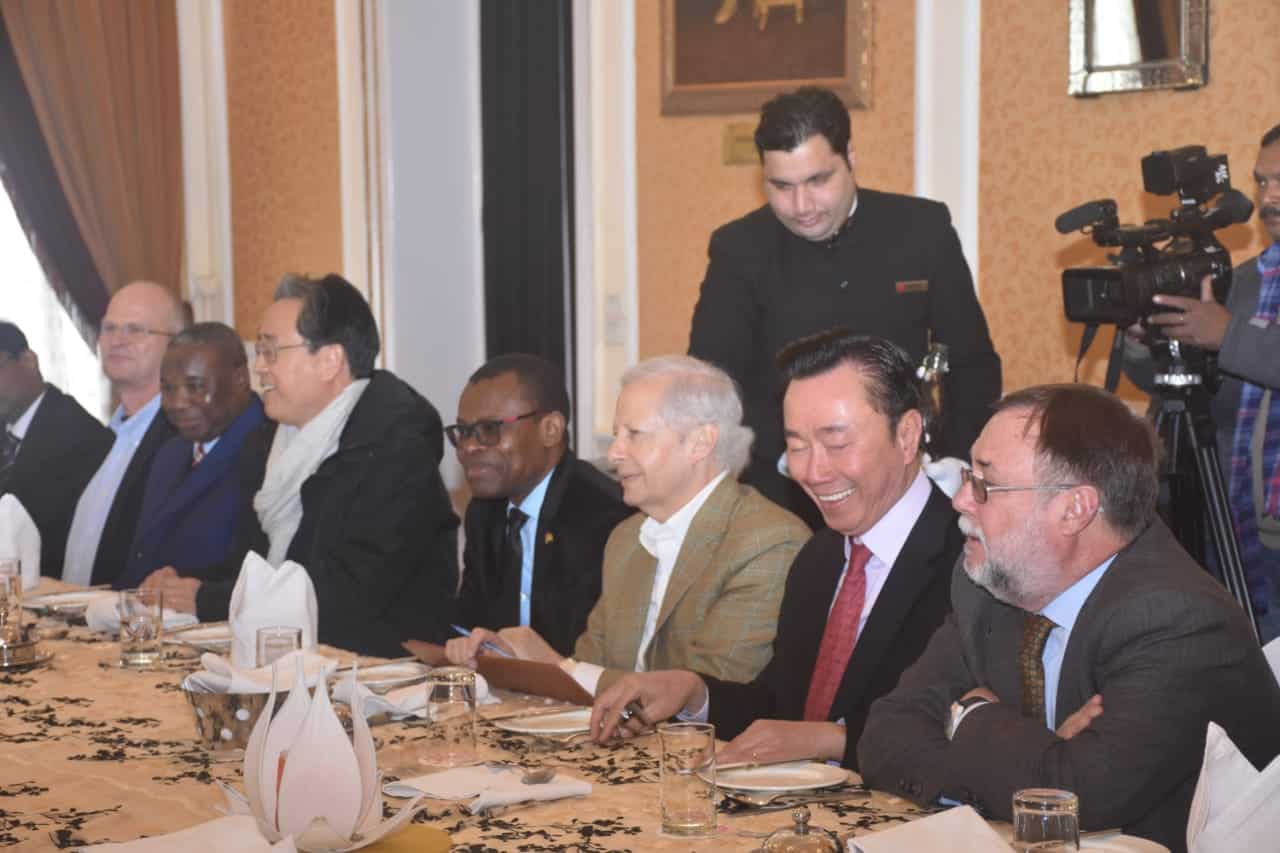 An official present in the meet of civil society said Pakistan was also talked about by the people during the interaction with envoys during which they rejected Pakistan's disinformation campaign about a so-called bloodbath in Jammu and Kashmir and said, Islamabad is responsible for killings in the Union territory. 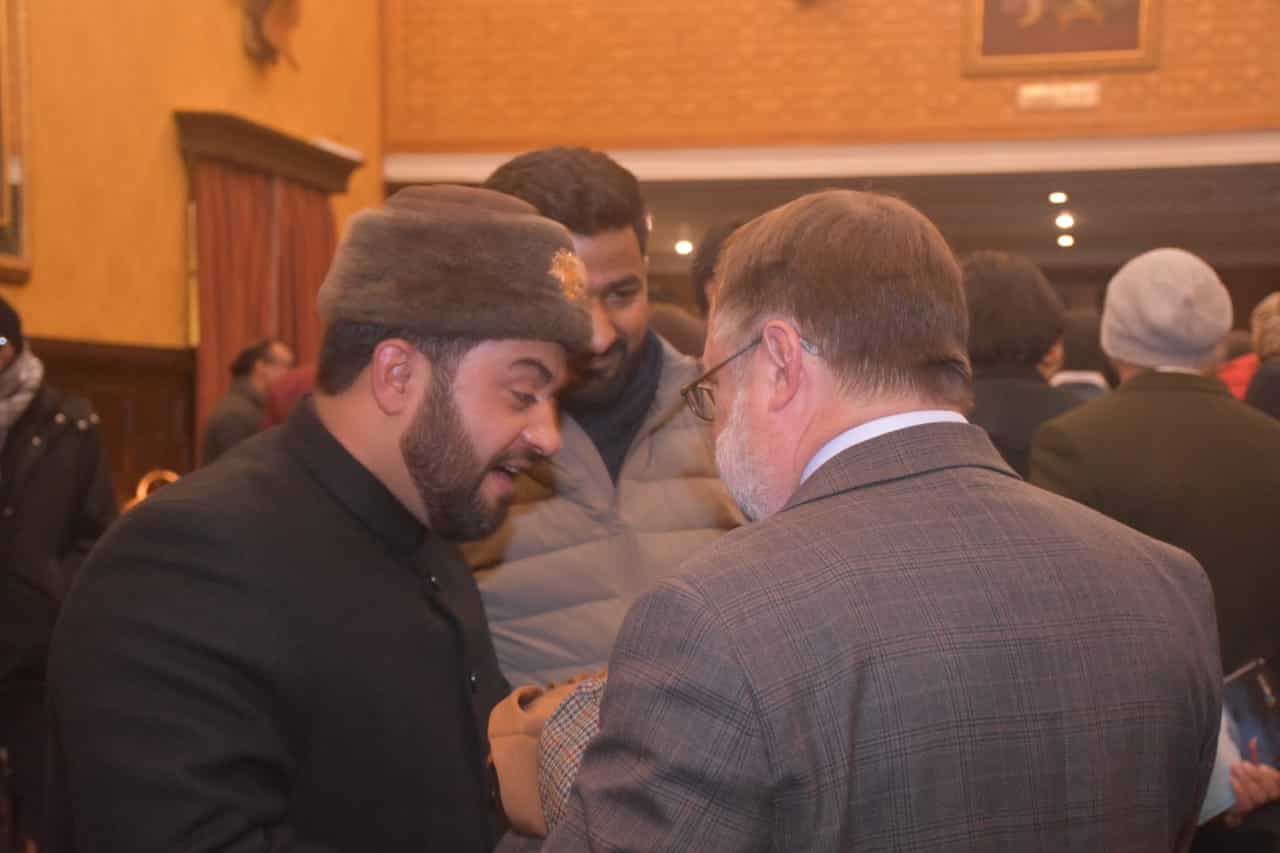 Ministry of external affairs spokesperson, Raveesh Kumar in the weekly presser said, "The objective of the visit is for the Envoys to see the efforts being made by the Government to bring the situation to normal and see first-hand the impact of series of steps taken by the local Administration to normalize the situation in recent weeks." 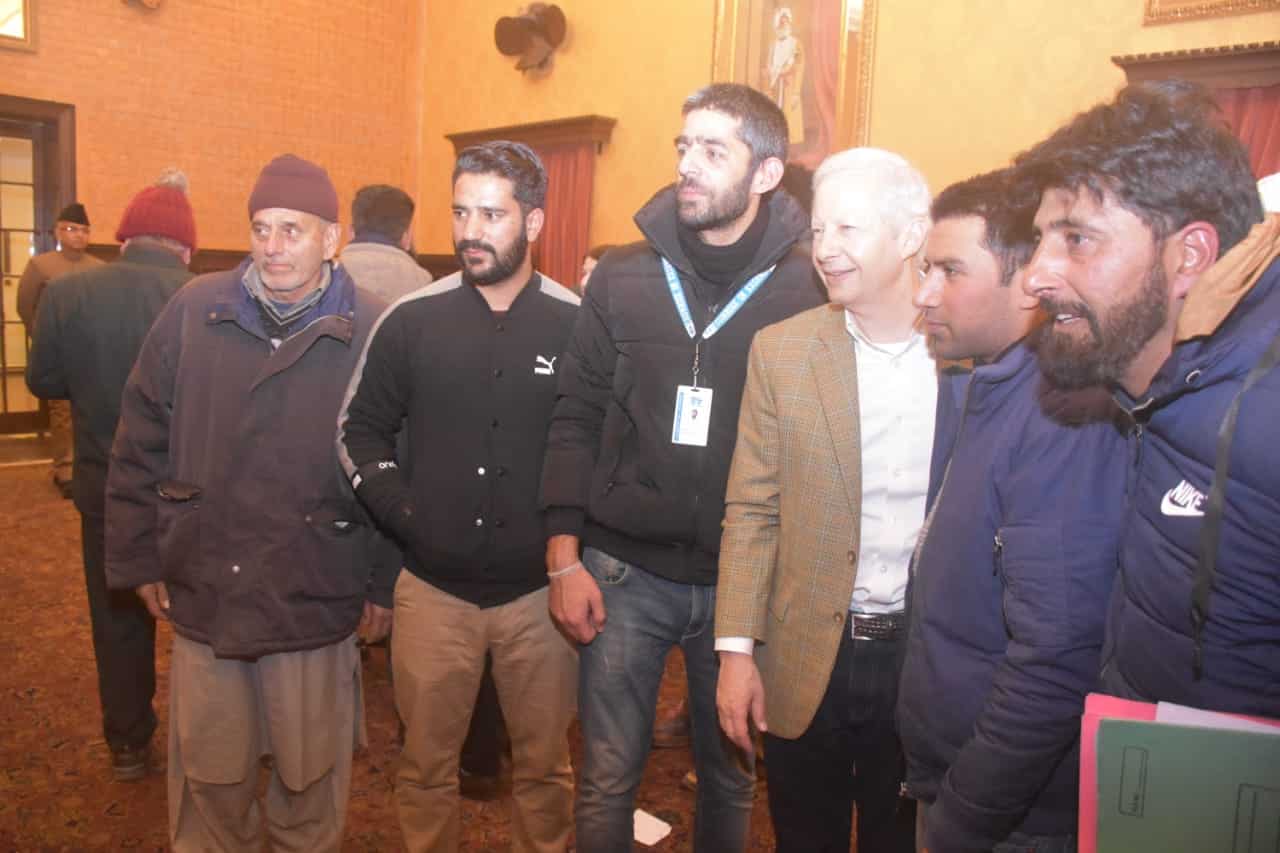 Adding," The programme was drawn up keeping in mind the threat posed by terrorism and taking adequate precautions for security." 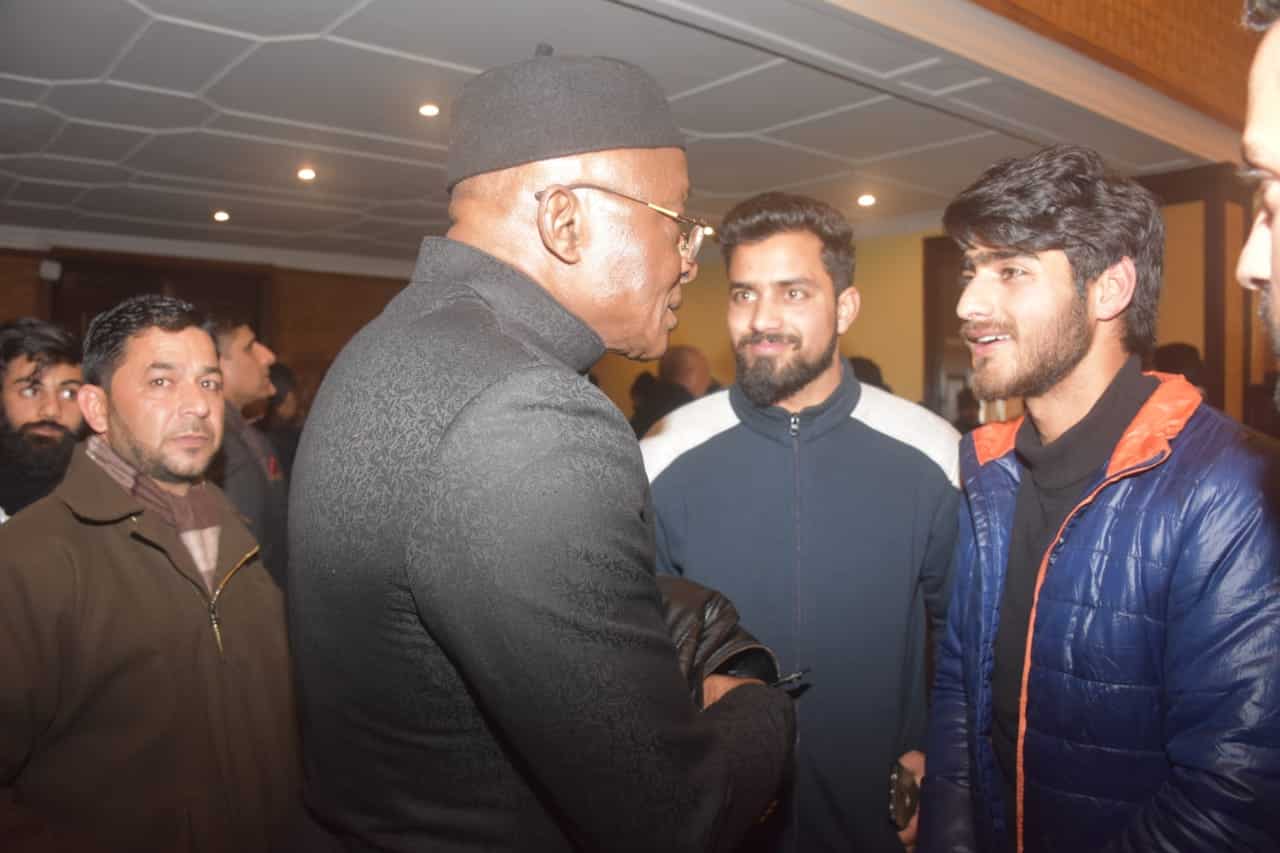 This is the first visit by envoys to the region after the removal of special status for the erstwhile state of Jammu and Kashmir and its bifurcation into two union territories in August. 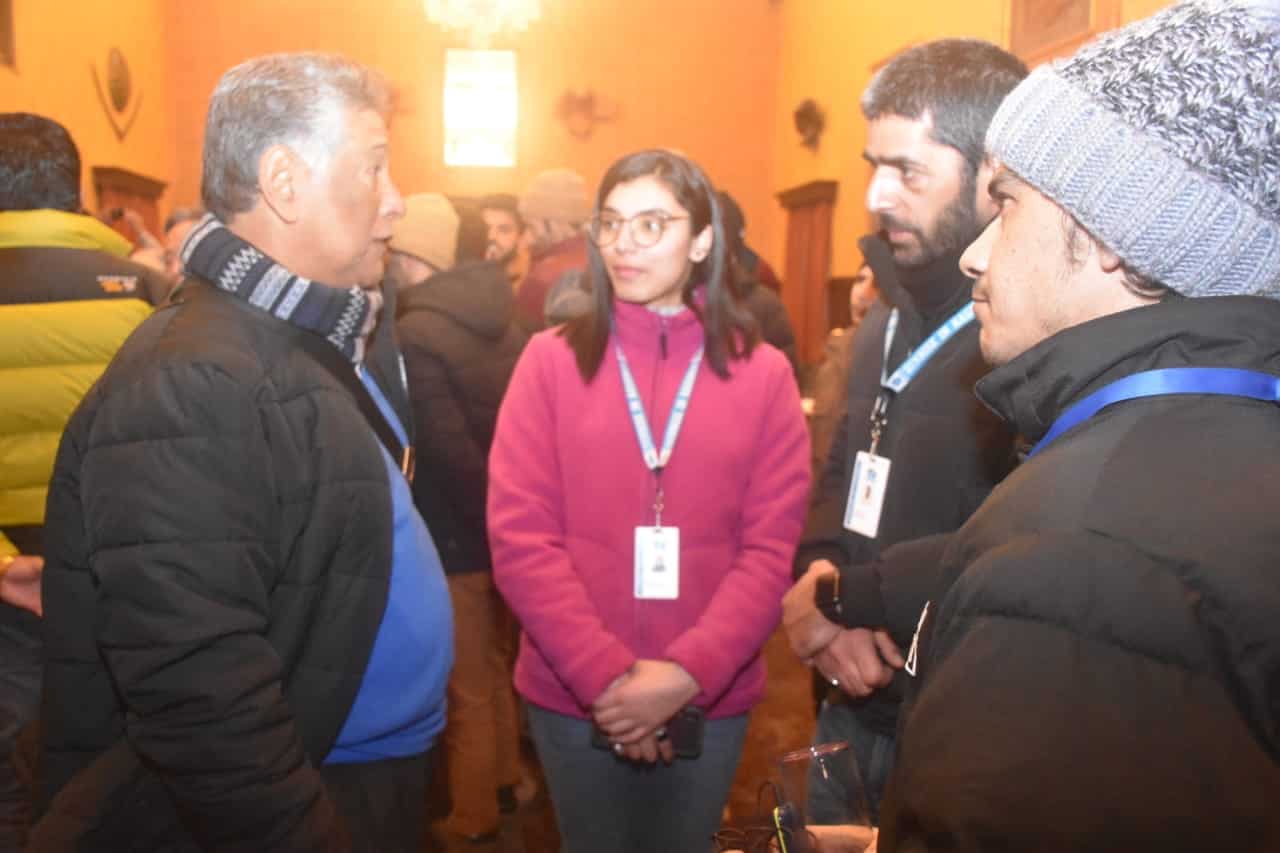 Last year in October, a group of European parliamentarians were taken on a visit but that was in their private capacity.