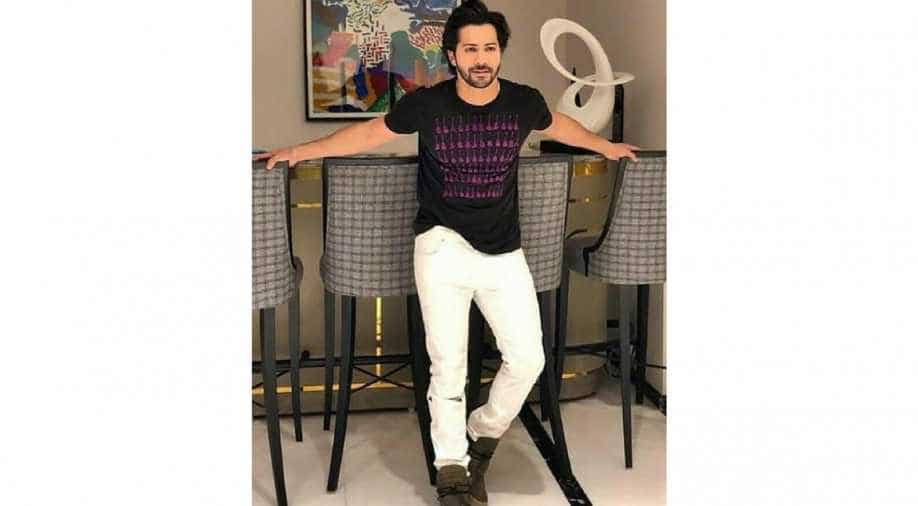 Race 3 is currently the talk of the town and if you are thinking that Salman Khan is the reason for the hype, you are absolutely wrong.

The film is garnering all its attention since the trailer launched on May 15 and all credits go to Daisy Shah's famous dialogue, "Our business is our business, none of your business".

This Daisy Shah dialogue from the film has become quite a rage on the social media these days and it is not just being just trolled but countless memes are also available online. Be it for the right reasons or for the wrong ones, the film is currently hogging all the limelight.

Twitterati has gone crazy since the dialogue has come into the light and a lot of trolls and memes have been made on it.

Not just fans but Varun Dhawan and the film's director Remo D'souza have parodied the dialogue.

The choreographer turned director took to Twitter to share a video that will definitely tickle your funny bones. In the video, Varun and Remo are seen doing some serious talk while someone shoots their video from behind. When asked, what the two are doing, Varun repeats the very famous "business" dialogue.

Remo also posted this video with the caption, "When @Varun_dvn and I are in a serious discussion about DANCE #Noneofyourbusiness #Race".

This video was retweeted by Varun as well, with the caption, "Our video is our video not everyone else’s video".

Our video is our video not everyone else’s video @ShahDaisy25 https://t.co/fXLTVyA9Bk

And while some fans seem to have enjoyed the video, there were others who trolled the actor.

Trying so hard to be funny but it totally went south