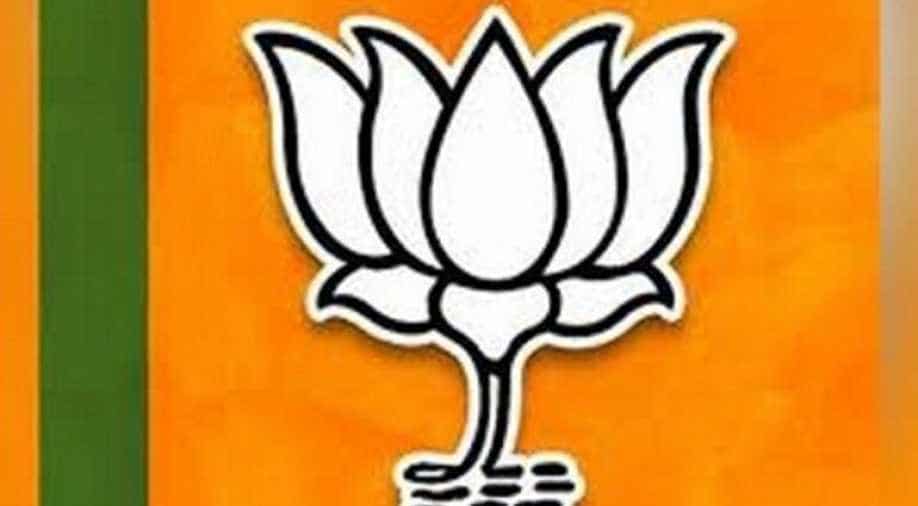 The BJP has also promised to create a digital platform called `Ek Jharkhand` where all civil services related work will be done.

Bharatiya Janata Party (BJP) has promised to provide compulsory skill education to all students in the state from Class VI onwards.

The BJP, which on Wednesday released its manifesto for the coming Jharkhand Assembly polls, also promised a job for at least one member of every below-poverty-line (BPL) family in the state.

To boost higher literacy in the state, scholarships to support higher education were also promised in the manifesto.

The BJP has also promised to create a digital platform called `Ek Jharkhand` where all civil services related work will be done.

More and more public services will be made available on this platform. Speaking on the occasion, Chief Minister Raghubar Das said, "We have tried to fulfil all the promises we made in 2014. We have strengthened the vigilance department and opened various anti-corruption units in the state to check corruption."

He said the BJP will always stand with the farmers and their issues will be resolved on priority.Union Ministers Ravi Shankar Prasad, and Arjun Munda were also present on the occasion.

The 81-member Jharkhand assembly will go to polls in five phases between November 30 and December 20. The votes will be counted on December 23.