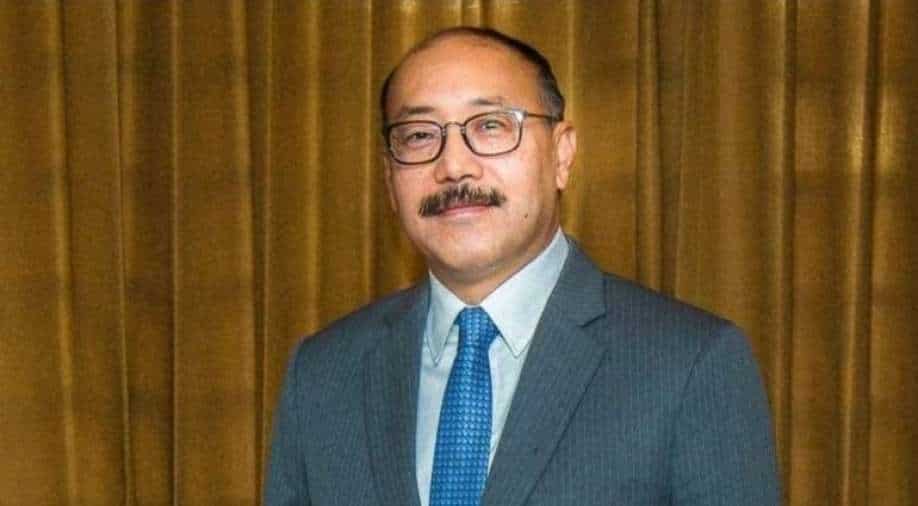 A global treaty came into effect in 2002 that forbids non-state armed groups from recruiting anyone under the age of 18.

India's foreign secretary Harsh Shringla on Monday expressed worry over children being recruited by terror groups and this being compounded by pandemics via online ways of radicalisation.

He was speaking at a UN Security Council Open Debate on Children and Armed Conflict organised by Estonia as the president of the body for the month of June.

Shringla said, "We are witnessing a dangerous and worrying trend in global terrorism and that is an increase in the number of children that are being recruited and involved in terrorism-related activities."

"Terror groups take advantage of the fact that children are the most susceptible", he explained, "School closures due to the pandemic have provided an even greater opportunity to these terrorist groups to target children, including through online avenues, for radicalisation and indoctrination in violent extremist ideologies."

A global treaty came into effect in 2002 that forbids non-state armed groups from recruiting anyone under the age of 18.

The treaty - Optional Protocol on the Involvement of Children in Armed Conflict - has 180 signatories which include all the countries in South Asia.

"There is a need for a more coordinated approach in implementing the child protection and counter-terrorism agendas," India's FS said, adding, "States need to demonstrate the greater political will to hold the perpetrators of terrorism and their sponsors to account, and to fulfill the council’s child protection obligations."

The office of the special representative of the Secretary-General for children and armed Conflict, with parties engaged in armed conflict, has resulted in the release of 12,643 children over the last year.