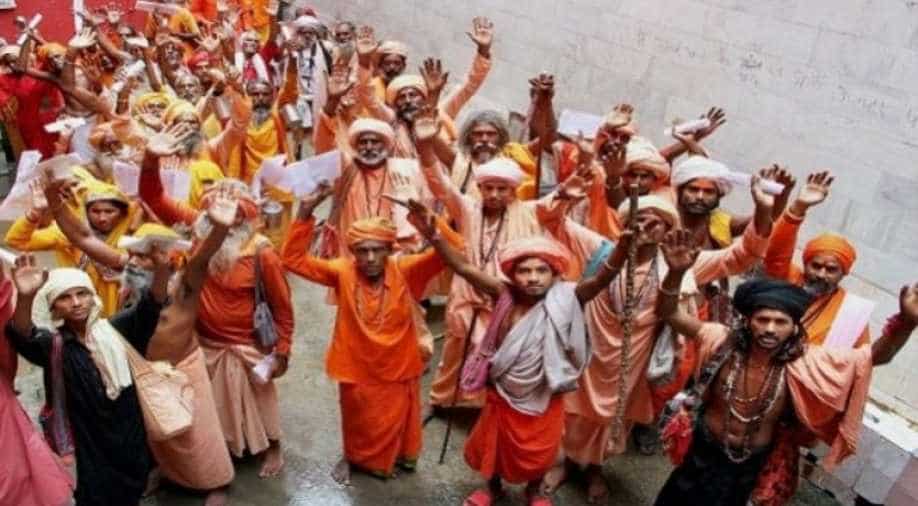 Following his protest against the Ram Rajya Rath Yatra, DMK President MK Stalin was detained today by the police.

Stalin walked out of state assembly and also sat on roadsides and raised slogans against the state government.

Tamil Nadu government has already imposed Section 144 in Tirunelveli after reports emerged indicating that some miscreants were planning to instigate violence and spread communal tension during the yatra.

The section had been imposed on March 19 and will continue till 6 am March 23.

An order by government officials indicated on a serious and grave possibility of public order disturbance and communal clash in the district in the wake of Ram Rajya Rath Yatra.

Over hundreds of police have also been deployed at nearby places to prevent any possible violence.

The "Ram Rajya Rath Yatra" was started on February 13.

The Yatra will eventually proceed to Rameswaram via Rajapalayam and Madurai.

Several parties including DMK, MDMK, VCK, NTK and others had been asking the government to deny permission to the Yatra.