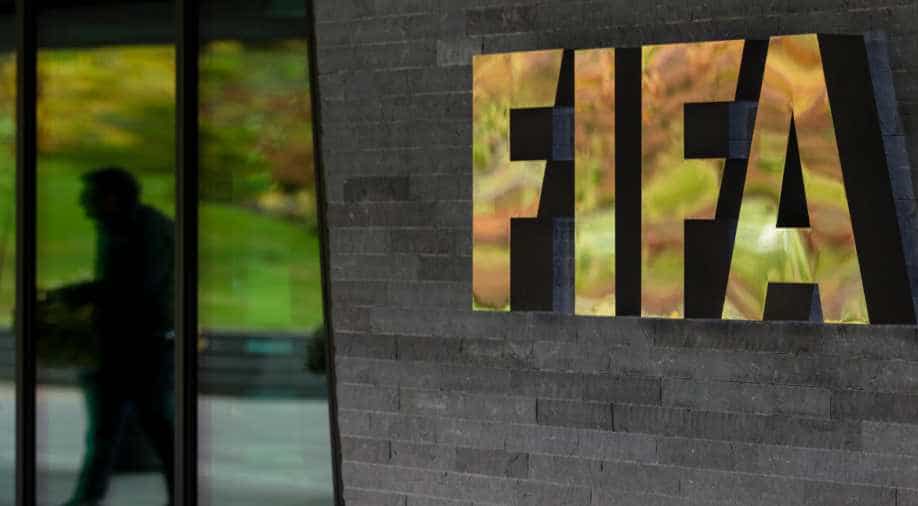 FIFA's ruling council today unanimously approved an expansion of the World Cup to 48 teams in 2026, in a major coup for the body's president Gianni Infantino.

In a bid to widen the game's global appeal and enrich its coffers, the FIFA panel endorsed a format with 16 groups of three nations, a tweet from FIFA's official account said.

The move represents the first major change to the World Cup format since the tournament was boosted from 24 to 32 teams for the 1998 tournament in France.

Infantino took charge of scandal-tainted FIFA 11 months ago with a vow to repair the damage done at the end of Sepp Blatter's tenure by growing football across the globe.

Enlarging the World Cup, the planet's top sporting competition, was the centrepiece of that plan.

The controversial proposal faced tough criticism in some of football's key camps, including warnings that it would dilute the quality of play and overburden already exhausted players.

But Infantino had in recent weeks voiced confidence that his flagship project would be approved.

The FIFA chief has noted that a bigger tournament would beef up FIFA's coffers.

And a confidential FIFA report seen by AFP projects a 48-team tournament would bring a cash boost of $640 million (605 million euros) above projected revenues for next year's finals in Russia.

But Infantino has also argued that more World Cup berths would help serve football's interest by boosting "inclusion" in the "biggest social and sporting event".
Among those who seemed convinced by that argument was Argentine football legend Diego Maradona, who on Monday said a 48-team format "will give more possibilities to countries that have never reached that level of competition".

Africa and Asia could be the big winners with a rise in their number of places — currently at five for Africa and between four and five for Asia.

But in order to smooth over scepticism about World Cup reform within UEFA, it is likely that Europe will also see its allotments rise above the current 13 places.
A source close to FIFA told AFP that under the new format Europe could get 16 places, with Africa earning nine.

But that information remained unconfirmed and world football's governing body was not expected to immediately announce its final decision on allotments, which may fuel a tough debate in the months ahead.