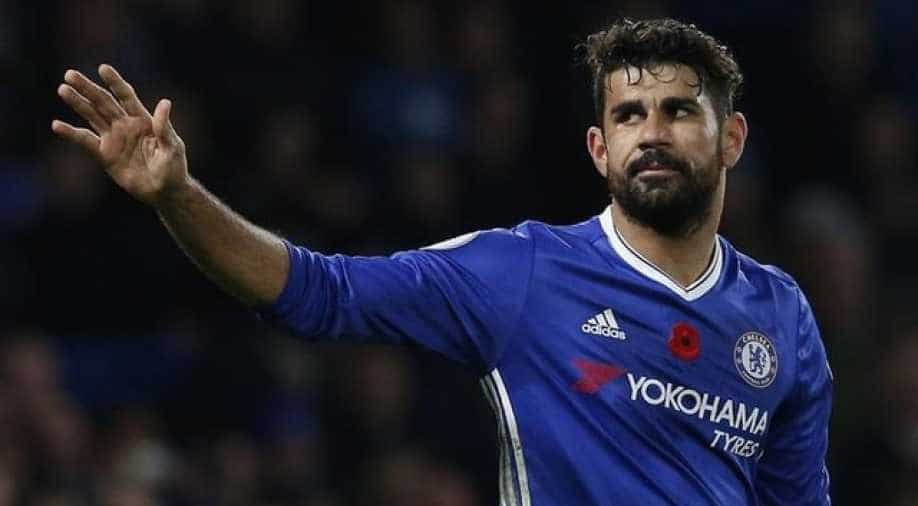 Chelsea replaced Liverpool at the top of the Premier League with a 1-0 victory at Middlesbrough on Sunday.

It was the London side's sixth successive win without conceding a goal and put them a point ahead of the Merseyside club and Manchester City.

The league's leading scorer, Diego Costa, hit his 10th goal of the season to put them in front four minutes before halftime.

Middlesbrough, promoted last season, found it hard to make any clear chances. They remain in the bottom six, one point clear of the relegation places.