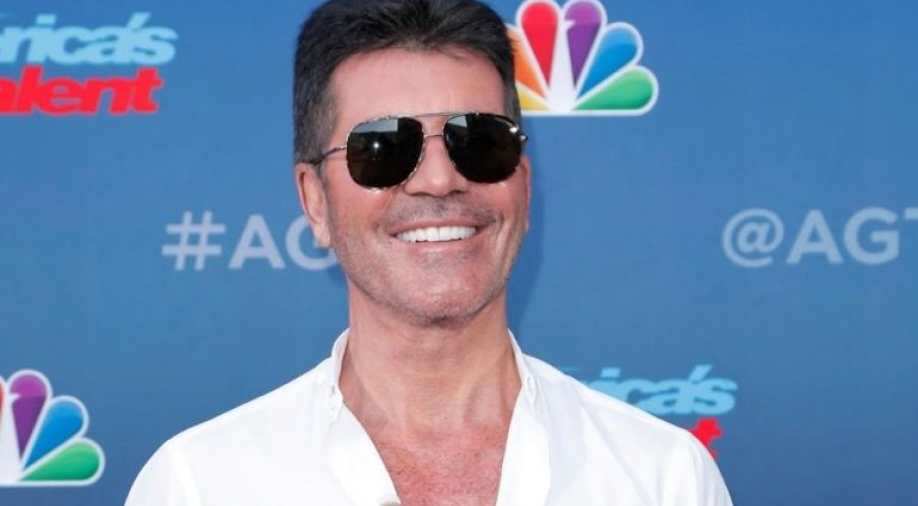 The spokesperson noted he has "hurt his back but is doing, fine and is under observation".

Television personality Simon Cowell was hospitalised on Saturday and is getting treated for a back injury following a fall from his new electric bike, cited the news agency.

The English record executive and host of 'America's Got Talent' met with the accident while he was riding and testing his new electric bike in the courtyard at his house in Malibu.

Hello everyone, I hope you are all well and keeping safe. I wanted to let everyone know it's #ChildrensHospitalWeek. Children's hospitals need our help now more than ever, join me in supporting @cmnhospitals during #childrenshospitalsweek because #kidscantwait. Go to changekidshealth.org to learn more.

A spokesperson for Cowell confirmed the news to The news agency saying: "Simon had a fall from his bike on Saturday afternoon whilst testing his new electric bike in the courtyard at his house in Malibu with his family."

The spokesperson noted he has "hurt his back but is doing, fine and is under observation".The 60-year-old star is the founder of the British entertainment company Syco, and has appeared as a judge for many talent competition series.