Saif Ali Khan on #MeToo movement: Have also been harassed but not sexually 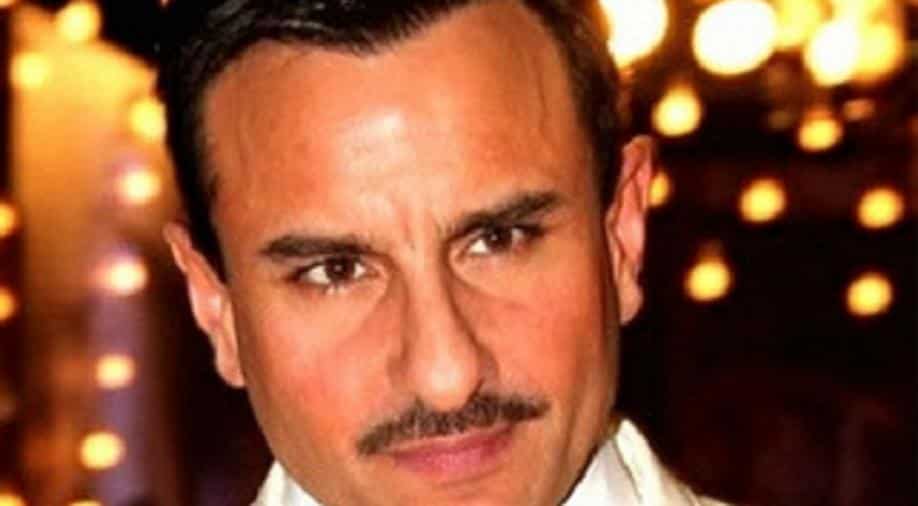 "I have also been harassed in my career but not sexually," revealed Saif Ali Khan.

Saif Ali Khan has stated that he stands in solidarity with women are coming out and sharing their harassment stories as part of the ongoing #MeToo movement. In an interview, Khan has said that he understands the pain these women have gone through as he himself was subjected to harassment 25 years back although it was not sexual in nature.

"I have also been harassed in my career, not sexually, but I have been harassed 25 years ago and I am still angry about it," Saif told a news agency.

The actor said that the offenders should be punished even if they were found guilty in an old case.

"People are offended and they want justice. What it is happening is good and it gives you a sense that something is happening. You are removing someone (from the job) and it is a big deal. You are removing a person, but everybody has worked on a project so you have to balance things. People who have sexually harassed and abused women should pay for it," Saif Ali Khan went on to say.

When he was asked on whether he was aware of Sajid Khan's behaviour towards women on the sets of 'Humshakals', the actor said, "I don't remember anything like this happening genuinely because if it would have happened I would not have been comfortable in that environment or allowed it to happen in front of me."

"I would hate an atmosphere where women are being looked down upon or mistreated in any way. I don't think that's how an atmosphere should be," he added.

Actresses Bipasha Basu and Esha Gupta recently opened up about director Sajid Khan's 'rude' behaviour towards women on the sets of the 2014 film.

While Bipasha said she was disturbed with Sajid's attitude towards women, Esha revealed she got into a lot of arguments with him.

Sajid has been accused of sexual misconduct by four female actors and a journalist.

He has since been replaced by Farhad Samji as the director of Akshay Kumar starrer 'Housefull 4'.