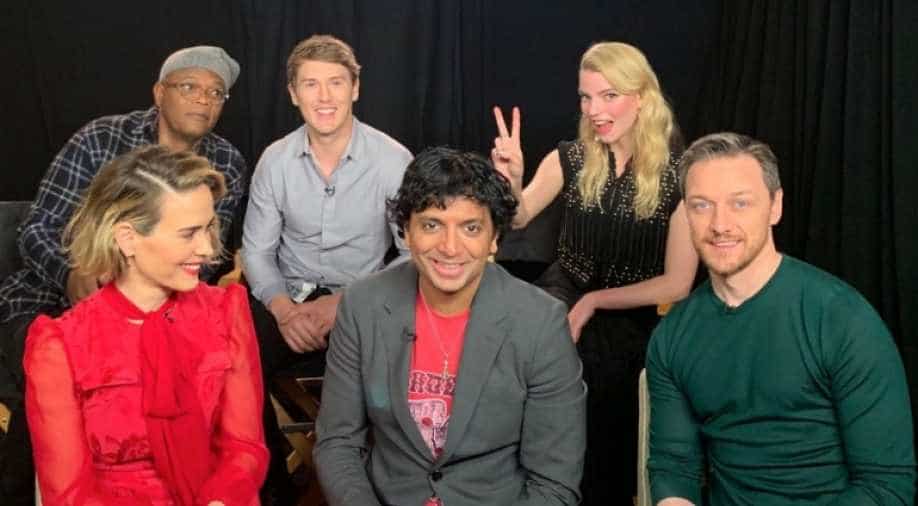 The director is currently promoting his film 'Glass'.

M Night Shyamalan says he is open to directing superheroes movies for Marvel if they have the element of weirdness.

The director is currently promoting his film 'Glass', the third part of his own subtle superhero trilogy. The other two are -'Unbreakable' (2000) and 'Split' (2017).

When asked whether he would like to helm a big budget superhero franchise, the director told Entertainment Weekly, "I mean, you never know, you never know."

"There's been light conversations in the past about these things. But it would have to be in a way that would allow for very weird, big weirdness to be okay," he added.

Shyamalan, however, believes Marvel films have got weirder over the years with films like 'Guardians of the Galaxy' and 'Thor: Ragnarok'.

"I think [things] are changing. Finding a fresh take on the comic book genre is a very powerful approach now to these movies, and I think one what everybody is looking for," the director said.