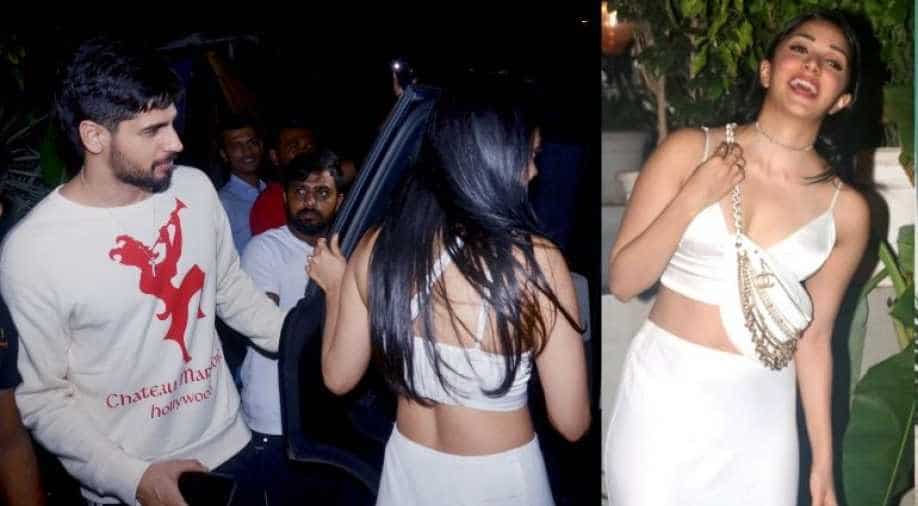 What drew the maximum attention was when post-party, Kiara left in actor Sidharth Malhotra's car.

Bollywood's latest pin-up girl Kiara Advani celebrated her 27th birthday in style on Thursday night. The actress, who is currently riding high on the success of her latest film 'Kabir Singh' threw a big birthday bash at a suburban restaurant in Mumbai which had Shahid Kapoor, Athiya Shetty, Karan Johar and others in attendance.

Perhaps what drew the maximum attention was when post party, Kiara left in actor Sidharth Malhotra's car. Now, for those coming in late, the two actors have been cast in Vishnu Varadhan's 'Shershaah', which tells the story of Kargil hero Captain Vikram Batra who was martyred at the age of 24. 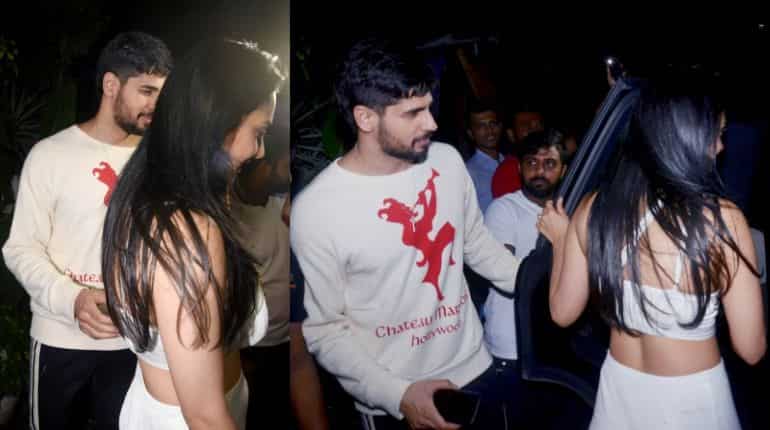 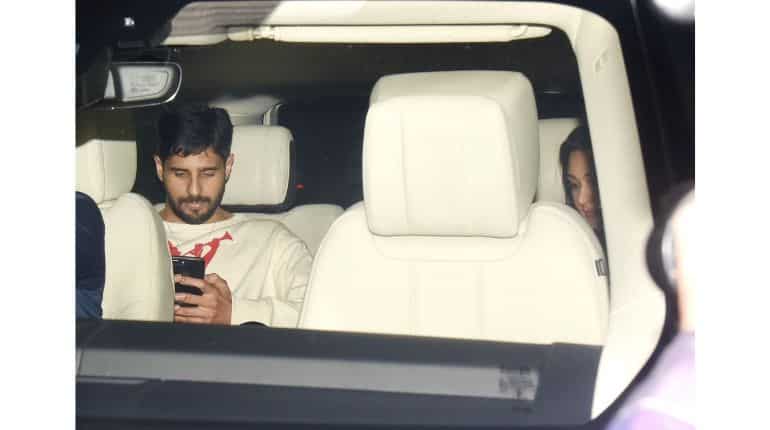 Rumours of their alleged link-up have been doing the rounds for some time. Earlier, during an interview, Kiara was even asked to comment on the rumour, and the actress had denied it saying, "No, I am very single." When she was asked how she dealt with link-up rumours, she had stated, "They are rumours only. That's the truth."

On Thursday night though, as the two actors left in the same car, it surely got several of their fans excited and cheering for them on social media.

Host Karan Johar had asked Sidharth on Koffee With Karan about the rumours. The actor had replied, “The amount of rumours I have had in the tabloids, I’m having lesser fun in real life. I wish they were true. Kiara is lovely. We are going to work together in future. But I’m single.” #sidharthmalhotra #kiaraadvani ❤❤❤@viralbhayani

Kiara arrived with her parents for the birthday party and the family posed together before heading inside. The birthday girl wore a white satin crop top and matching skirt and completed the look with nude heels. 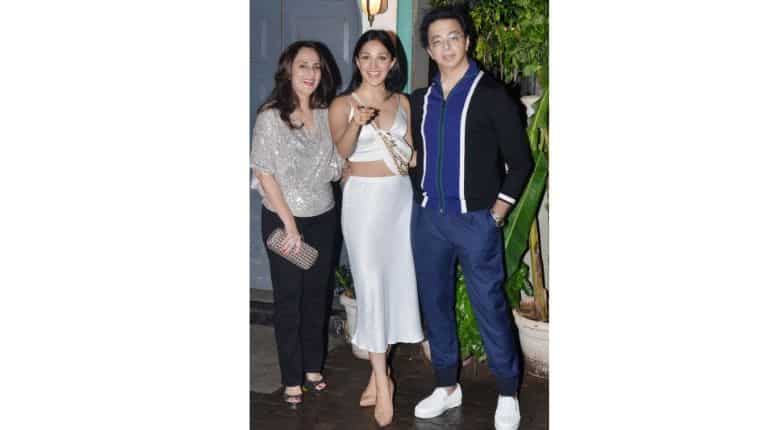 Other than Sidharth, the party had Kiara's childhood friend Athiya Shetty and her brother Ahaan. Her Kabir Singh co-star Shahid Kapoor was also present and two even posed for photographs together. Karan Johar came with Manish Malhotra and business partner Apoorva Mehta. Mohit Marwah who was Kiara's first co-star in 'Fugly' came with his wife. 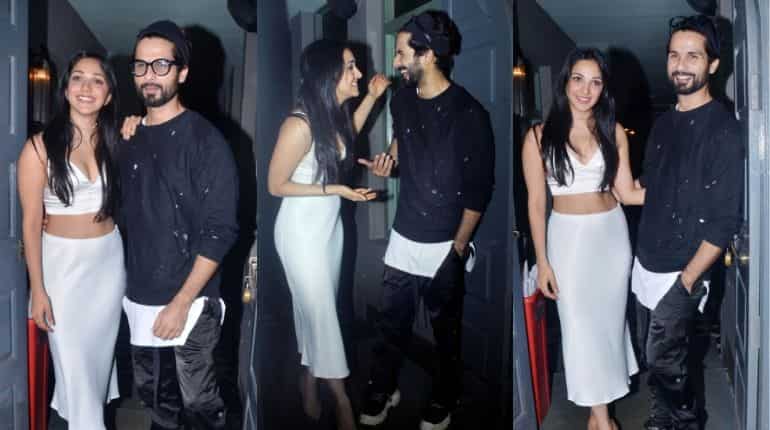 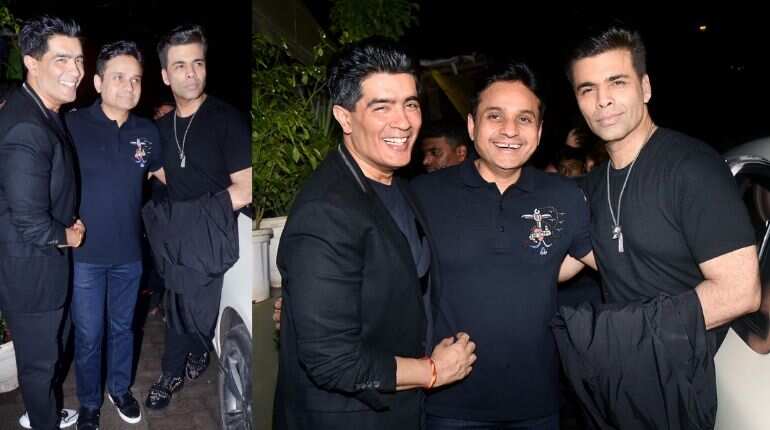 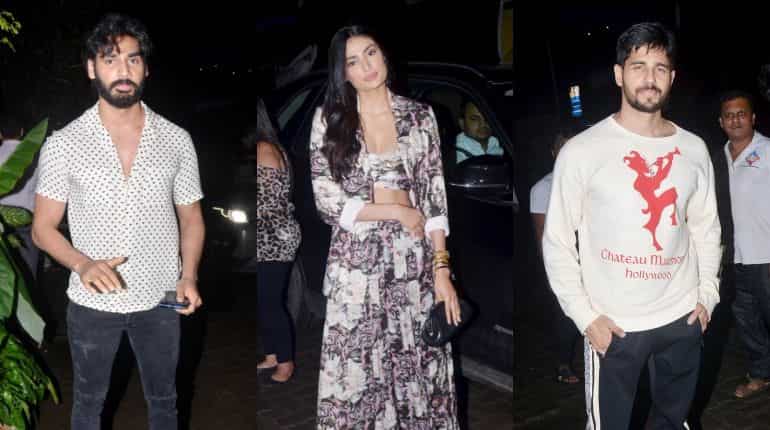 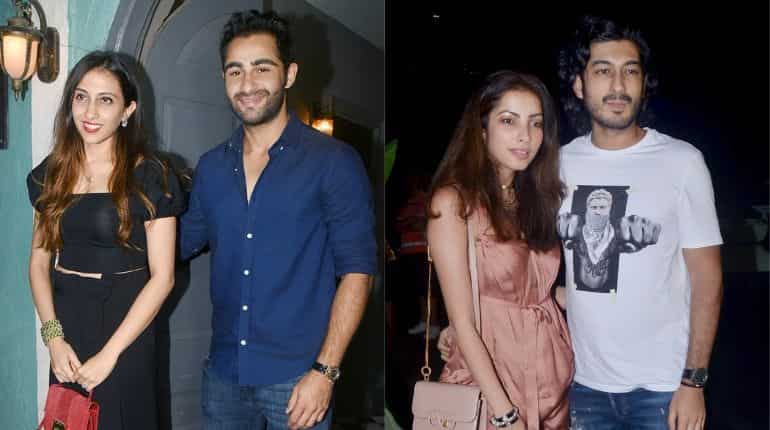 Kiara will next be seen in web film 'Guilty' which is being produced by Dharma Productions.