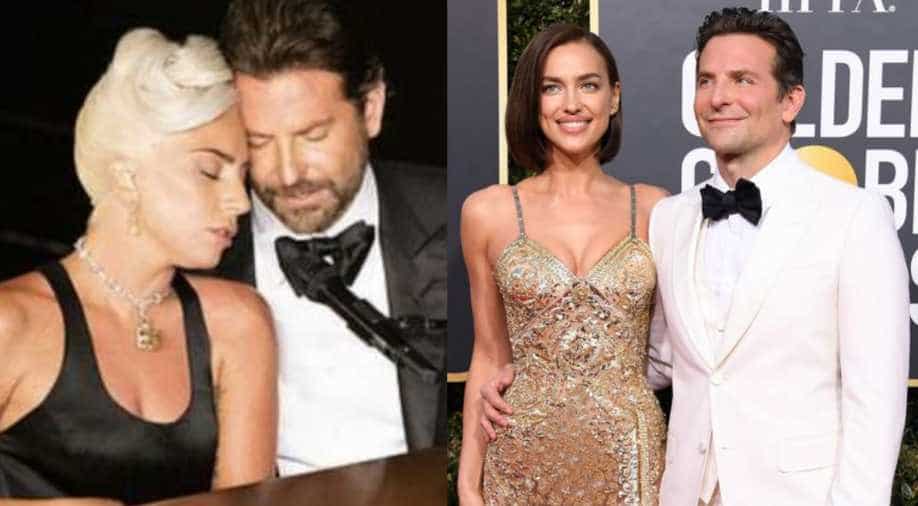 According to the source, Cooper`s directorial debut, which also featured him alongside Gaga, demanded a lot of his time which gradually created distance between him and Shayk.

One the most private yet high profile pair in Hollywood Bradley Cooper and Irina Shayk called it quits earlier in June. Rumours of Cooper romancing Lady Gaga on the sets of 'A Star Is Born' had been doing the rounds for a long time and now sources close to the supermodel state that Shayk had a problem dealing with the news.

According to the source, Cooper`s directorial debut, which also featured him alongside Gaga, demanded a lot of his time which gradually created distance between him and Shayk.

Meanwhile, the romance speculation about Cooper and Gaga were hard to ignore."The movie had a major impact on Bradley and Irina`s relationship. Even though there was nothing romantic between Cooper and Gaga, the noise was difficult for Irina to deal with," the source told Us Weekly.

Earlier this month, after dating for about four years, Cooper and Shayk decided to call it quits. The two share a 2-year-old daughter Lea.

Even when Cooper and Gaga continued to dominate the headlines for their on and off screen chemistry, his girlfriend stuck by his side.

According to another source, Gaga felt bad about the rumours surrounding her and Cooper and is not planning on getting together with the actor now that he was single again.

The actor, 44, and the 33-year-old supermodel started dating in April 2015 after their respective breakups from Suki Waterhouse and Cristiano Ronaldo.