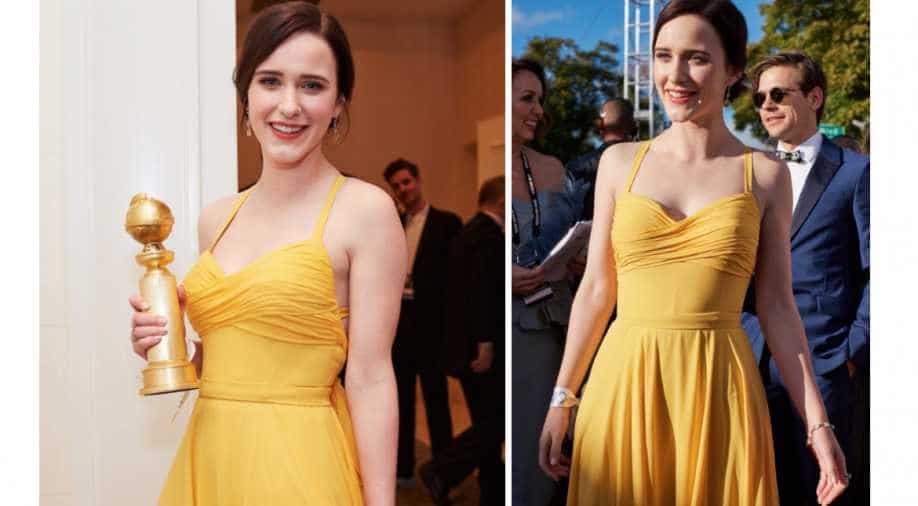 Rachel's work in hit series 'The Marvelous Mrs Maisel' has been the talk of the town for the larger part of last year.

The hit series ‘The Marvelous Mrs Maisel’ star Rachel Brosnahan will host the first episode of this year's ‘Saturday Night Live’. This will mark her debut on the comedy show.

Reportedly, the show will go on air on January 19.

Rachel has been the talk of the town ever since she took upon the role of a housewife-turned-stand-up-comedian in the hit show.

She even won the coveted Golden Globe statuette after being nominated for the Best Performance by an Actress in a Television Series - Musical or Comedy. Golden Globes 2019 took place on January 7. See the complete list of winners here.

Want to know @RachelBros first reaction to winning a two years in a row at the #GoldenGlobes? Watch our backstage interview now! pic.twitter.com/k7IVrZHCgH