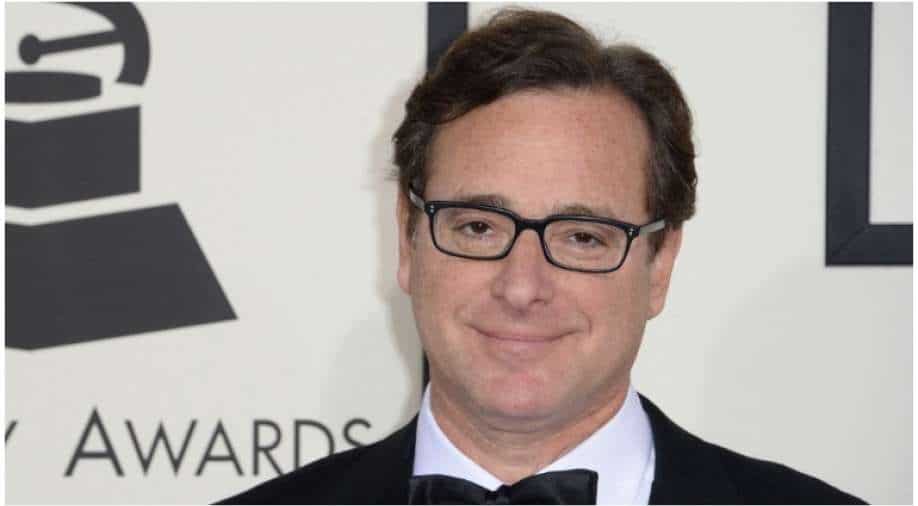 (FILES) In this file photo taken on January 26, 2014 Bob Saget arrives on the red carpet for the 56th Grammy Awards at the Staples Center in Los Angeles, California. Bob Saget, the US comedian who delighted millions as the star of television's "Full House" in the 1980s and 1990s, has been found dead in a Florida hotel room, the local sheriff said on January 9, 2022 Photograph:( AFP )

Bob Saget was widely loved for his portrayal of Danny Tanner in Full House, the sitcom that aired in 1980s and 90s. Saget was also the narrating voice in 'How I Met Your Mother'

He played a loving dad in 'Full House'. The one to always have everything under his kind gaze. And when things appeared to be too much for the household, he was the glue that brought everyone together. Bob Saget, who played Danny Tanner in widely loved Sitcom Full House was found dead in a hotel in Florida on Sunday (local time).

"Earlier today, deputies were called to the Ritz-Carlton Orlando, Grande Lakes for a call about an unresponsive man in a hotel room. The man was identified as Robert Saget & pronounced deceased on scene. Detectives found no signs of foul play or drug use in this case," the Orange County Sheriff's office tweeted from its verified account. 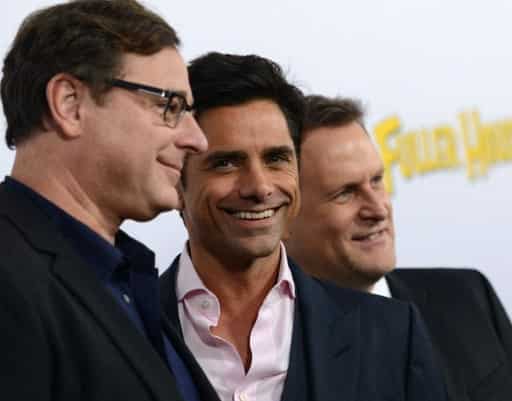 Tributes poured in for the beloved star, one of the most ubiquitous faces on American television in the 1990s.

"I am broken. I am gutted. I am in complete and utter shock. I will never ever have another friend like him. I love you so much Bobby," wrote "Full House" co-star John Stamos on Twitter.

I am broken. I am gutted. I am in complete and utter shock. I will never ever have another friend like him. I love you so much Bobby.

"Still in shock. I just spoke with Bob a few days ago. We stayed on the phone as usual making each other laugh. RIP to friend, comedian & fellow Aristocrat," wrote comedian Gilbert Gottfried.

Saget, who was 65, starred as Danny Tanner, the widowed father of three girls, and his efforts to raise them -- assisted by his brother-in-law Jesse and friend Joey -- formed the heart of the popular "Full House" sitcom.

Saget was also a host of America's Funniest Home Videos, wildly popular in the pre-YouTube era, and had been the voice of the narrator on the CBS hit show "How I Met Your Mother."

Though Saget's television persona led to him being known as "America's dad," his stand-up comedy was known for being far more raunchy.

He had been touring the country recently, and had done a show in Jacksonville the night before his body was found.

He tweeted to say what fun he had had doing the show.

"Loved tonight’s show @PV_ConcertHall in Jacksonville. Appreciative audience. Thanks again to @RealTimWilkins for opening. I had no idea I did a 2 hr set tonight. I’m happily addicted again to this shit. Check BobSaget.com for my dates in 2022," the actor wrote.

Saget was born in Philadelphia in 1956. He had three children -- twins Aubrey and Lara, and Jennifer -- with his first wife, Sherri Kramer Saget. He is survived by his children and his second wife, Kelly Rizzo.

"Bob Saget was a beloved and boundary-pushing comedian. He’ll be missed," tweeted the official account for the Comedy Central television channel.