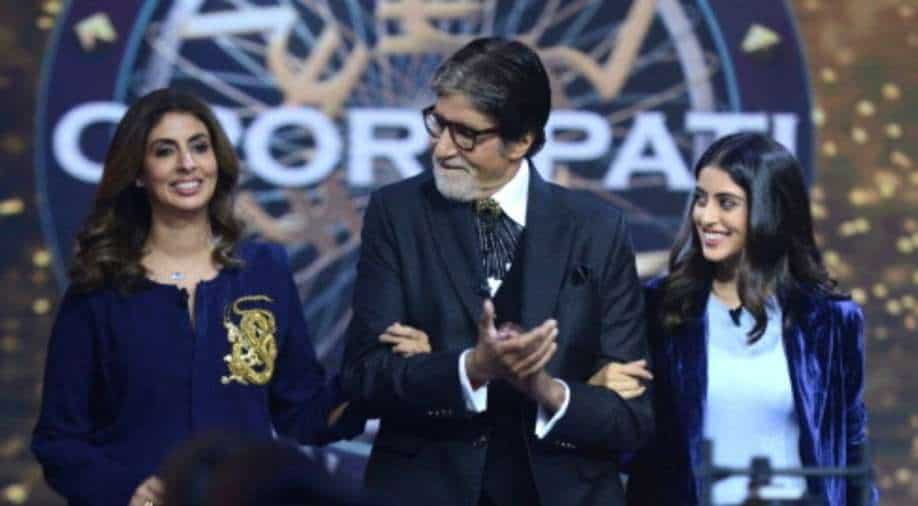 One of the longest-running quiz shows in India 'Kaun Banega Crorepati' is set to complete 1000 episodes.

One of the longest-running quiz shows in India 'Kaun Banega Crorepati' is set to complete 1000 episodes. To mark the occasion, host Amitabh Bachchan will have two very special guests on the show. His daughter Shweta Bachchan and granddaughter Navya Naveli Nanda.

On Thursday, Big B took to Instagram to share photos from the sets of the show. "Daughters be the best," he captioned the post. The trio's image has left netizens in awe of their priceless bond."Oh wow," actor Ranveer Singh commented. Mouni Roy and Aparshakti Khurana dropped a string of heart emojis on the post.

Both Shweta and Navya usually stay away from the limelight and have rarely made public appearances on any show. Shweta is a designer by profession while Navya is an entrepreneur.

Big B also shared a few pictures from the shoot on his blog and penned a heartfelt note on his blog. 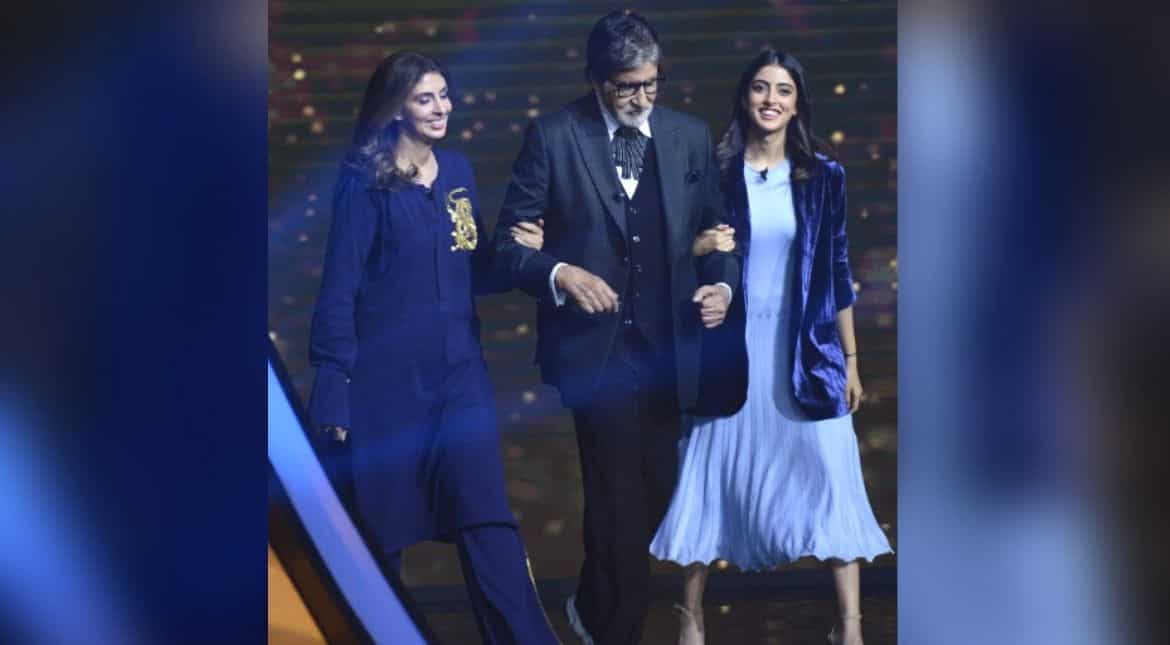 "An evening of great pride for the father and a grandfather. In the early hours of the morning, I rise and thoughts run to the incompleteness of the missive that reaches over 5000, and the left-over of the night before at work, comes chasing the mind, of having completed the thousandth KBC episode, yes 1000 episodes since its introduction to the World of Television in the year of our making 2000," the post read.

He added: "So yes, the 1000th episode on the platform of Kaun Banega Crorepati, was given its due importance and the request by the Channel to bring in the family on that revered and feared Hot Seat, was accepted. And there we were, as per the pictures in the previous. A delight, to be able to, not just test the ability of the 'contestants', but to give the freedom to express what many have felt has been undisclosed and kept behind closed doors. The banter of the family dining table, the repartee, and most importantly the several causes that the young at this age think about and work for. An evening of great pride for the Father and Grandfather - for Papa and Nana!" 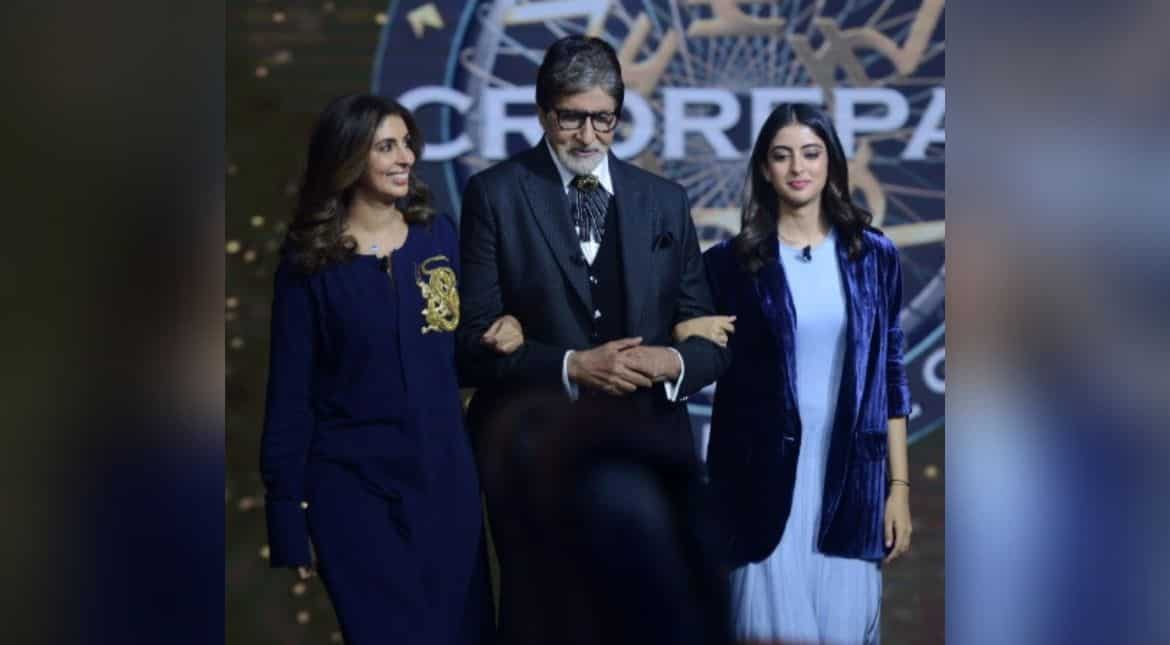 The veteran actor has ' star started hosting the quiz show in the year 2000, and since then he has been a constant part of the show except for one season. In 2006, Shah Rukh Khan replaced Big B as a host for the third season of the show.