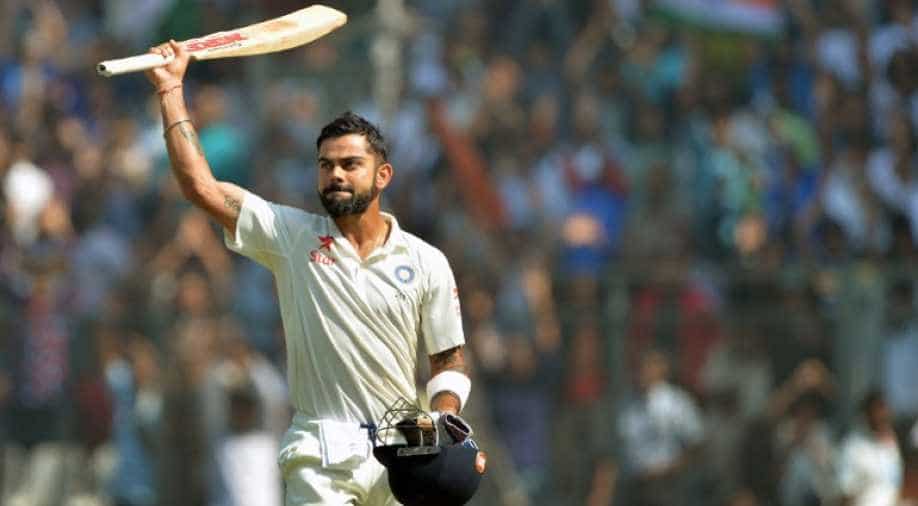 The International Cricket Council (ICC) announced its Test and ODI teams of the year 2016 on Thursday.

But for some reason, Virat Kohli, India’s Test captain, who is on an 18-match unbeaten streak was omitted from the list of ICC Test team of the year.

Here is the ICC Test Team of the Year 2016! #ICCAwards pic.twitter.com/TjqFeMn4MY

Kohli recently led India to a 4-0 series win over England in a five-Test home series.

The only Indian in the line-up of the Test team is the off-spinner Ravichandran Ashwin, with two of Kohli’s closest competitors, Kane Williamson of New Zealand and Joe Root of England make it to the team.

However, Kohli makes it into the ODI team of the year, along with Ravindra Jadeja and Rohit Sharma.

Presenting the ICC ODI Team of the Year 2016! #ICCAwards pic.twitter.com/5rH3XozNIj

Warner and Starc are two cricketers who found a place in both the teams.